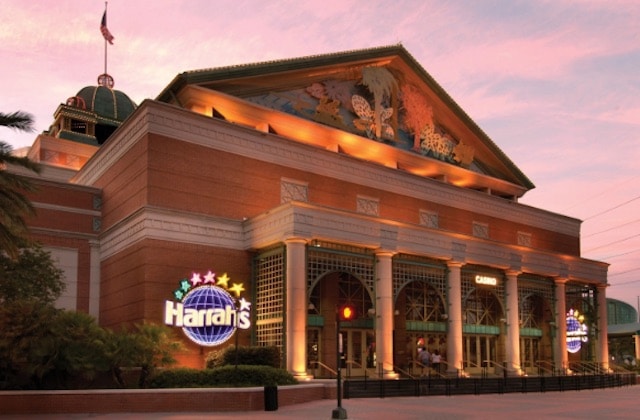 If in-state LSU fans want to legally bet on the home team as a double-digit home underdog to No. 1-ranked Alabama on Nov. 3rd, they’ll most likely drive to Mississippi to do it. Or wager offshore.

On Wednesday, State Senator Danny Martiny, R-Kenner, told a state Senate Judiciary Committee he would again introduce a sports betting bill, however, he expects other legislators will do the same. Martiny tried last spring to begin the process of legalizing sports betting but lawmakers failed to act and the bill died in committee, never getting to the full state Senate for a vote.

“I’m going to have a bill,” he said, per the Advocate. “If we pass (it), we’re going to be able to keep up with Mississippi.”

The Full Louisiana Legislature, at the Earliest, Can’t Take Up Legalizing Sports Betting Until Its 2019 Session Starts in April.

State Senator Ronnie Johns, R-Lake Charles, told local media Wednesday regarding the failure of that legislation, “It’s a shame that we can’t derive some revenue off this Alabama vs. LSU game.”

In neighboring Mississippi, 22 of the 28 casinos now are home to legal, regulated sportsbooks.

According to data provided to senators by the Louisiana State Police, the American Gaming Association (AGA) projects sports betting in Louisiana could generate revenue ranging from $245 million to $288 million a year. If Louisiana used the same tax rate charged on its riverboat casinos, the state would see between $52 million and $62 million in tax revenue.

No one at Wednesday’s hearing spoke against legalizing sports betting in the state.

Of special interest for sports betting proponents is the upcoming Nov. 6 election. That’s when voters will decide parish-by-parish whether to allow residents to play for cash prizes in fantasy sports games through online sites such as DraftKings and FanDuel.

In Louisiana, no real framework for Nevada-style sports betting has emerged yet. Lawmakers still must consider whether to limit its locations, such as only in the state’s existing casinos and racetracks, about 20 in number, or in broader gambling sites. Louisiana has a strong video poker industry, with about 1,700 locations statewide, that operates at truck stops, restaurants and bars.

A tax rate on wagers would also have be determined in addition to the question of whether to allow mobile/online sports betting on phones and computers. Mississippi has no provision for mobile betting away from physical sportsbook locations.

Also under discussion will be allowing football-crazed Louisiana residents the ability to wager on local college teams. Mississippi allows betting on its two major college football teams, but New Jersey does not.

Also undetermined is whether sports betting must be legalized through a ballot referendum. If it does, any approval by the Louisiana legislature this spring would still have to go to the citizens via ballot initiative for approval in each parish where sports betting would be allowed. 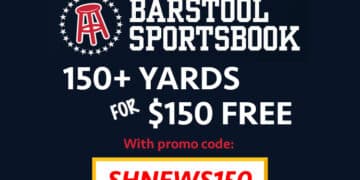