Sports Wagering In Louisiana Gets Off To Strong Start 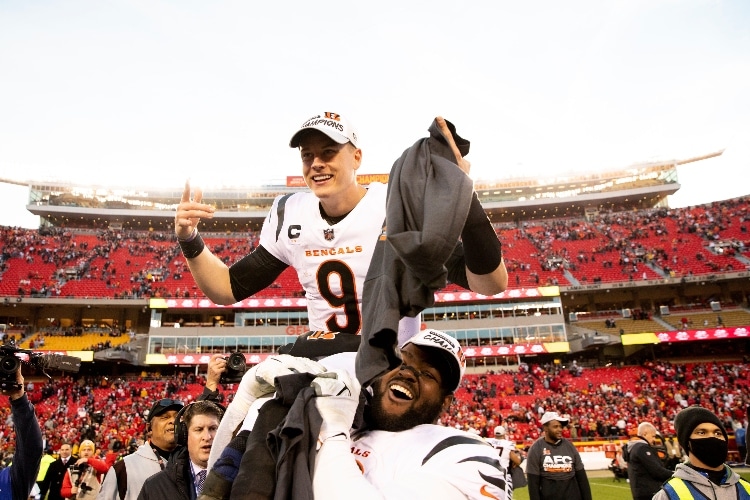 In a well-timed coincidence, online sports gambling launched in Louisiana before a weekend in which a former LSU quarterback and a former LSU receiver happened to be competing to make it to their first Super Bowl together. And now that Joe Burrow, Ja’Marr Chase, and the rest of the “Bayou Bengals North” have made it to the big game, you can expect another active spurt two weekends from now.

“The Super Bowl is likely to be huge,” GeoComply Senior Vice President Chad Kornett said after analyzing the data from the first weekend of online betting in the Louisiana parishes where it was approved. “You’ve got Joe Burrow in the Super Bowl. That’s a pretty critical piece.”

Kornett mused that the only thing that might have made for a bigger splash in the last two states to legalize online wagering was if the Bengals had faced the Buffalo Bills in the AFC Championship game.

Louisiana’s launch wasn’t quite as massive as the first two days of legal online sports wagering in New York. But considering Louisiana has a population of less than 5 million, it was a busy opening weekend for bettors on the Bayou, as GeoComply verified a healthy total of 2.68 million geolocation transactions in those first 48 hours.

The company, which provides geolocation data to most sportsbook operators and state agencies, verified 17.2 million transactions in New York over a similar period after last month’s launch in that state, which boasts a population of just under 20 million.

As in New York, the concentration of Louisiana’s action was downstate. Sixty-eight percent of the state’s transactions were in southeast Louisiana, home to the two most populous parishes, Orleans Parish and East Baton Rouge Parish.

The NFL, to no one’s surprise, dictated the pace of play. By far the busiest period, GeoComply data shows, was between 5 and 6 p.m. CT on Sunday, just as the Bengals completed their 27-24 overtime win over the Kansas City Chiefs and the 49ers and Rams were beginning their game.

Sports betting in Louisiana was officially legalized in June of 2021, but in a unique twist, the state allowed each parish to vote on whether it wanted to participate. Nine of the 64 parishes, all in the northern part of the state, opted not to legalize sports betting in their jurisdictions.

The GeoComply data didn’t show a great rush of bettors coming in from neighboring states, but Kornett said there was a bit more of that going on along the Texas border than the Mississippi border, probably because of the presence of brick-and-mortar casinos in Biloxi, MIssissippi, less than a two-hour drive from Louisiana. 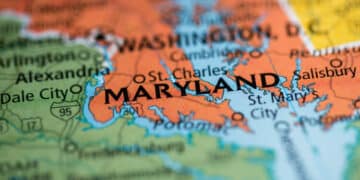