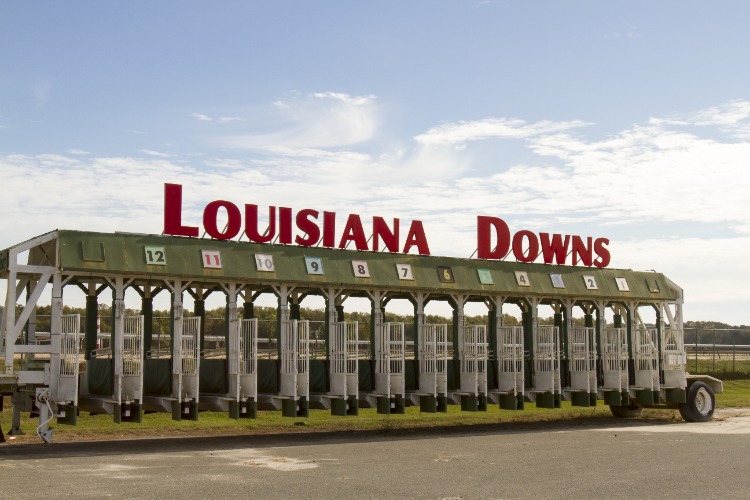 Maj. Chuck O’Neil of the Louisiana State Police still isn’t ready to give it up. The “it” in question is the date when digital sports betting will go live in 55 of the state’s 64 parishes.

“We’re now looking at internal controls for digital, but I can’t give [a date] because we tried that for retail, but we didn’t hit the mark,” O’Neil said Thursday morning during the Louisiana Gaming Control Board meeting. “Things just kept coming up.”

Among those things was Hurricane Ida, which slowed the license approval process, which is handled by the state police.

The new target date for mobile sports betting in Louisiana is Jan. 15.

All licenses will be claimed

O’Neil also shared that all 20 sports betting licenses allowed by law will be claimed by existing casinos and racetracks in the state. Louisiana’s new law has a provision that if any of the licenses are not spoken for by Jan. 1, 2022, the remaining licenses would be opened for a bid process, but O’Neil said 19 applications have been submitted to the state, and one is pending.

So far, 13 entities have been approved to go live, and many have done so on the retail side. Caesars was the first at its New Orleans and Bossier City locations on Halloween. Since then, Penn National, DraftKings, and FanDuel have all opened retail locations across the state.

FanDuel Sportsbook is officially open at Delta Downs. We are your fist stop in Louisiana for sports betting. pic.twitter.com/tFHeY9vxpk

“I don’t think the legislature thought we could get [retail] done this quick,” Johns said during the meeting. “And I think we did [retail] the right way and didn’t rush it.” He went on to say the same applies to the digital side.

Also at Thursday’s meeting, the gaming board approved plans for the Treasure Chest Casino, which will house a newly constructed FanDuel sportsbook, to move its operations off a riverboat and onto land. In addition, the board voted to approve sports betting rulemaking procedures. Sportsbooks are currently operating under a set of temporary rules approved in August.