Between Mardi Gras, Bourbon Street and both riverboat and land-based casinos, it would seem that Louisiana would be a natural to add sports betting to the mix. On Wednesday, the state took steps to make Louisiana sports betting happen when Representative Major Thibaut (D-West Baton Rouge, West Feliciana) introduced HB 245, which “authorizes additional games and sports betting at eligible live horse racing facilities.”

Louisiana has four live horse racing facilities spread across the state, including the Fairgrounds Race Course and Slots, located in New Orleans. The city is also home to a handful of casinos, including the land-based Harrah’s New Orleans Casino and Hotel, which sits on the riverfront just outside of the French Quarter. 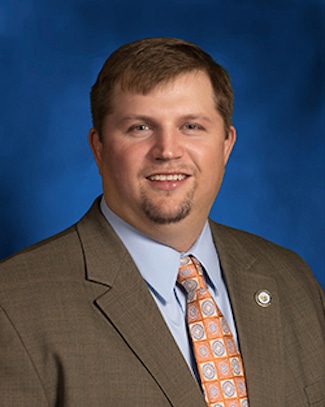 Interestingly, HB 245 does call for “limitations on an eligible facility in Orleans Parish,” which would be the racetrack. What the limitations could be are unclear. The bill goes on to limit sports wagering to one location in each of the four parishes that already have live horse racing, which would seem to indicate the state wants to use existing facilities rather than build new.

In an interesting note, HB 245 would require local elections in order to approve sports gambling in individual parishes. The text reads:

“In gaming activities shall be allowed in an eligible facility in any parish unless the operation and conducting of gaming activities pursuant to this Chapter has first been approved at an election held for such purpose.”

The Louisiana Gaming Control Board is already in existence to oversee state casinos and racetracks, but the bill does define terms, including “board,” “eligible facility,” and “game” (football, baseball, basketball are all included).

The bill does not address finances. Though the state already has a tax structure in place for casinos and racetracks, the new bill does not address taxes or fees specific to Louisiana sports betting or the “integrity fee” (or royalty) that the NBA and Major League Baseball have been lobbying for.

Oddly, nowhere in the text of the bill does it read that passage, either by the state assembly or by local election, is contingent on the upcoming Supreme Court decision in Murphy v. NCAA, which may eliminate the federal ban on sports wagering (outside Nevada) in the United States, opening the door for states from Louisiana to New Jersey to license and regulate sports wagering.

Louisiana’s state legislature has been in “Extraordinary Session” since Feb. 19 and will adjourn March 7 ahead of the regular session, which runs March 12-June 4.