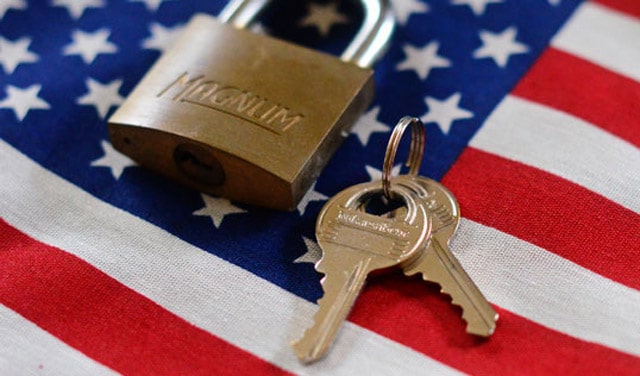 This is the third in a six-pack of articles for Sports Handle discussing various federal statutes that in one way or another remain relevant to the expansion of legalized sports betting after the fall of the Professional and Amateur Sports Protection Act (PASPA). The first two parts on the Wire Act, are available here and here. This information is provided for information and entertainment purposes only.  Nothing contained in this series constitutes legal advice.

What s the Unlawful Internet Gambling Enforcement Act? Is it a criminal statute? What does it prohibit?

The Unlawful Internet Gambling Enforcement Act (UIGEA) is a Federal statute — found at 31 U.S.C. §§5361-5367 (2006) — passed by Congress on Sept. 14, 2006,  the last day before Congress left to prepare for midterm elections. A partial impetus behind the passage of UIGEA were the conflicting opinions about whether existing laws would fully encapsulate online gaming.

A second reason occasionally cited for the passage of UIGEA was anecdotal support that terrorist organizations had used gambling websites to launder money. Evidence of this being a widespread practice did not make the congressional record, but nonetheless the connection persisted.

UIGEA “… prohibits gambling businesses from knowingly accepting payments in connection with the participation of another person in a bet or wager that involves the use of the Internet and that is unlawful under any federal or state law.”

UIGEA contains both civil and criminal penalties. The statute gives both federal officials, as well as state officials (provided part of the transaction takes place in the state where the official is attempting to enforce the statute), the authority to initiate civil proceedings to obtain temporary or permanent injunctions against behavior that is prohibited. The criminal sanctions contained within UIGEA include fines and imprisonment of up to five years or both.

I was spending some time on Twitter.com and came across some commentary suggesting that UIGEA was some secret addition late at night to an unrelated bill and that no one even read it. Does this make UIGEA some type of lesser statute?

This question reflects two of the more common misunderstandings about UIGEA. First, Congress passes statutes at all times of day and night. The ones passed at midnight have the same weight as those passed at 9:00 AM.

Second, while UIGEA was attached to a seemingly unrelated bill called the Security and Accountability for Every (SAFE) Port Act, passed at the end of Congress’s term in 2006, and signed on Oct. 13, 2006 by President George W. Bush just before midterm elections, make no mistake there was nearly a decade of debate regarding internet gambling bills that led to the bill that became UIGEA.

Beginning in 1997, with two hearings on a bill — S.474 — related to the evils found on the internet, the Senate proposed the Internet Gambling Prohibition Act of 1997, which over the next nine years, would eventually be morphed into what we know as UIGEA. So while UIGEA was connected to the SAFE Port Act as a last-minute legislative rider, the concepts and ideas behind UIGEA had been discussed and debated for years — always without sufficient support to pass on their own.

I heard that the NFL lobbied hard for the fantasy sports exemption in UIGEA, because they knew that those fans watched more content. Is that true?

Thanks for the question, Dom. From what I can find, this story has roots in a 2006 story in the New York Post by Geoff Earle. What is often overlooked is that the first reference to fantasy sports in the legislative history of internet gambling legislation came not from a league, but from a union representative.

Marianne McGettigan, who represented the Major League Baseball Players’ Association before Congress, was the first to mention fantasy sports. McGettigan cited the increased engagement that fantasy players have in comparison to fans who don’t play fantasy sports. It was also clear that at least one member of Congress seemed confused as to what fantasy sports were, with Bill McCollum of Florida noting that “my kids do that with little games they plug into the video machines,” in an attempt to describe his familiarity with fantasy sports.

There is evidence that fantasy players watch significantly more sports than those who do not play fantasy sports. The concept that fantasy and gambling increase engagement is not lost on professional sports leagues and will likely translate into increased advertising revenue as sports betting legalization becomes adopted nationwide.

Stay tuned for the second part of UIGEA’s Q&A and the remainder of the series. 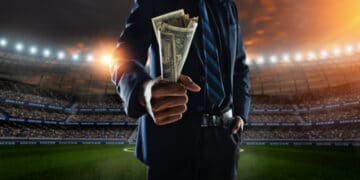 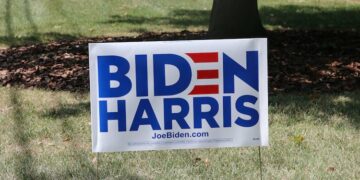