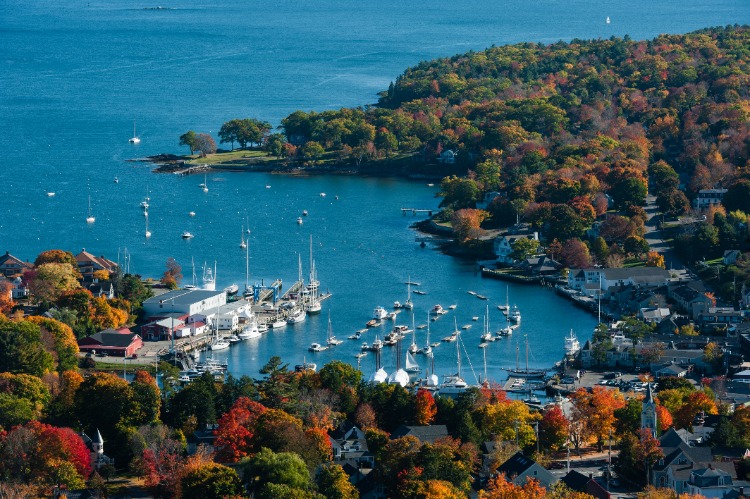 Maine lawmakers pressed pause again Monday on legalizing sports betting, this time as part of a bigger tribal bill that Gov. Janet Mills put forth in an effort to salve old wounds with the state’s four federally recognized tribes known collectively as the Wabanaki Nations.

LD 1626, which includes a provision to allow the tribes to be licensed for digital sports betting but cuts out commercial operators, was sent to the Special Appropriations Table Monday. The bill — which has already passed the House — got a second read in the Senate on Friday, but before passage would require a third read, a vote, and House concurrence if there are any changes in it.

A second sports betting bill, LB 1352, has been on the Special Appropriations Table awaiting action for nine months. That bill, which has broad support in the legislature and the industry, would allow for statewide mobile wagering with platforms tethered to existing casinos.

Maine’s current legislative session is set to close Wednesday, but should both chambers agree, it could be extended. The tribal bill, LD 1626, is one of a handful of “high-profile” bills, according to the Bangor News, that Mills is trying to move through the legislature in order to make good on a  promise to improve the situation for the tribes, who say they aren’t afforded the same level of sovereignty as federally recognized tribes in other states. According to the News, Mills is offering up sports betting while she has “aligned against them on a sweeping sovereignty bill.”

Stakeholders and lawmakers supporting sports betting in Maine have been repeatedly frustrated over the last four years. In 2019, the legislature passed a bill that would have created the open, competitive marketplace that operators long for, but Mills vetoed it at the beginning of 2020. Lawmakers were unable to gather enough votes to override the veto, and by law, the issue couldn’t be revisited until 2021. Last year, the House approved LD 1352, which has now been sitting on the Appropriations Table since last July, when the Senate adjourned.

Between then and now, Sen. Louis Luchini, who carried the sports betting bill but was at odds with the governor about what it should look like, left the legislature in January to take a job with the U.S. Small Business Administration. A month later, Mills had sports betting language inserted into the tribal bill, effectively cutting out commercial operators. Both Penn National Gaming and Churchill Downs operate retail casinos in the state, but under Mills’ proposal, neither would be able to offer any kind of sports wagering.

The state’s tribes, which currently don’t offer gaming, would gain exclusivity for digital sports betting, and OTBs in the state could build brick-and-mortar sportsbooks. Under the proposal, the tribes would be entitled to four digital licenses.