House votes to enact LD 1352, which must now pass through appropriations committee and full Senate 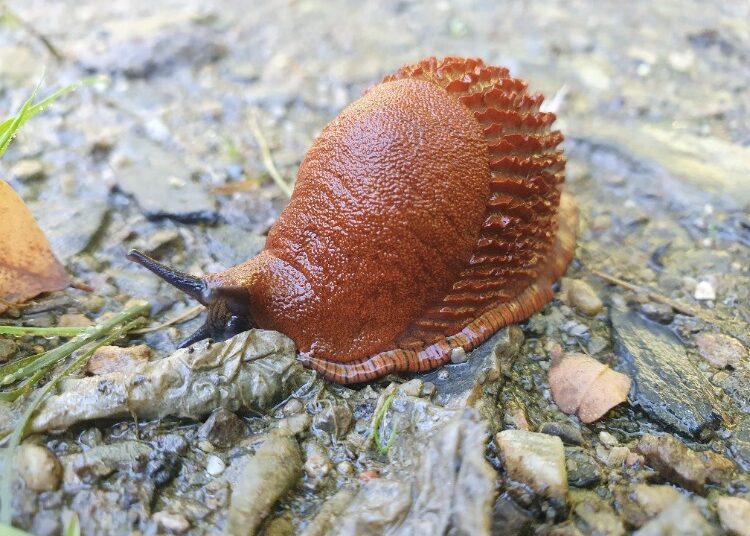 A bill that would legalize statewide mobile sports betting in Maine took the first of three remaining steps forward Wednesday when the House voted to enact LD 1352. The bill, which has already been approved and engrossed by both chambers, must now pass through the Appropriations Table and the full Senate before being sent to Gov. Janet Mills for approval.

The last time the Maine legislature sent a sports betting bill to Mills, she vetoed it. This time around, the proposal has more guardrails around responsible gaming, a key issue for Mills when she vetoed in January 2020, and requires that mobile platforms be tethered to existing gaming facilities, including brick-and-mortar casinos and horse racetracks.

Bill sponsor Sen. Louis Luchini initially introduced the bill without the tethering requirement and, prior to the Senate engrossment vote, tried to convince his colleagues not to pass it.

Once the bill lands on Mills’ desk, she’ll have 10 days to veto or sign. If she does neither, the bill becomes law after the 10th business day. In Tennessee in 2019, Gov. Bill Lee opted not to sign a sports betting bill, but allowed it to become law, so there is precedent for a governor to let a sports betting become legal without taking action.

Shortly before Mills’ 2020 veto, DraftKings went live with its digital platform in neighboring New Hampshire, and since then, lawmakers have been acutely aware that Mainers are crossing the border to bet. Of the six New England states, so far Rhode island, New Hampshire, and Connecticut have legalized sports betting, and there have been more than a dozen bills under consideration in Massachusetts for the last several years.

Only Vermont has not seriously considered legal sports betting. In addition, parliament in Canada, Maine’s northern neighbor, voted earlier this month to decriminalize single-event sports betting, and it’s possible that wagering could be live in the province of Ontario before the end of 2021.

In other gaming-related news Wednesday, Mills vetoed a tribal gaming bill that would have allowed four federally recognized tribes to offer Class I, II, and III gaming by altering several state statutes that are “inconsistent with IGRA,” the Indian Gaming Regulatory Act. Mills wrote in her veto letter that tribal gaming is a “complex issue that we can resolve by working together. How to make that happen in the most predictable and responsible way is the challenge. Regrettably, I do not believe LD 554 is the answer.”

Mills goes on to outline issues with the bill, including that the bill does not indicate where tribal gaming facilities would be located, does not account for funding for the additional costs related to tribal gaming, and the idea that bill would allow tribal casinos to be exempt from state health, safety, and fire laws.

In a potential positive for gaming advocates, Mills did write that she believes that Maine’s tribes “have been unfairly excluded from the opportunity to operate their own gaming facility — a problem that I believe can and should be rectified.”