Could Maine Legalize This Year? 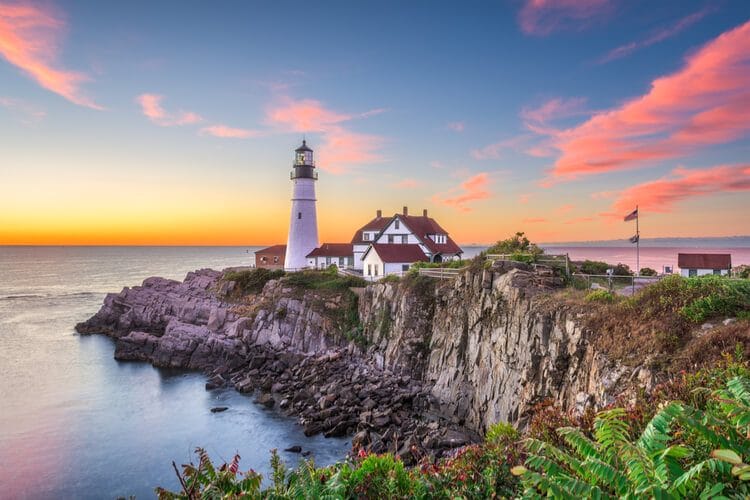 Maine lawmakers introduced seven sports betting bills this session, and on Monday, whittled that number down to one, a shell bill that reportedly will include bits of the others bill and will likely include some form of mobile sports betting.

According to the Portland Press Herald, the Committee on Veterans and Legal Affairs will spend the next few weeks refining what it wants sports betting to look like with the goal of submitting a comprehensive bill to the state legislature by the end of the month.

Every New England state is entertaining sports betting during this legislative season, but only Rhode Island has legal sports betting. Rhode Island legalized sports betting at brick-and-mortar facilities last summer and added state-wide mobile earlier this year. In Massachusetts, lawmakers have filed around a dozen bills and Governor Charlie Baker says he wants sports betting legalized. The state’s Joint Economic Development and Emerging Technologies Committee has a hearing set for May 28. Lawmakers in New Hampshire and Connecticut have been avidly discussing the issue, but no meaningful action has been taken, and a study bill in Vermont has been languishing in committee.

ME bill likely to include mobile

Maine lawmakers have not yet set a tax rate for sports betting, and are considering  prohibiting betting on youth and, potentially, e-sports and allowing sports betting to take place at OTBs and tribal high-stakes bingo halls, according to the Press Herald.

Monday’s hearing was similar to many across the country in that some lawmakers opposed sports betting on the grounds that any gambling expansion will lead to more residents developing gambling addictions, while proponents argued that there is already an illegal black market in the state.

“I sure as heck don’t want somebody’s grocery money going towards this,” Representative Josanne Dolloff (R-District 115)  told the Press Herald.

On the flip side, Committee Chairman and bill sponsor Senator Louis Luchini (D-District 7) told WSN: “I’ve talked to a lot of people, who, because Maine has casinos and they allow gambling, they want to be able to go place a bet on the Patriots or the Red Sox.

“And so I’ve heard a lot of people who are interested in expanding like many other states are looking at.”

Sports betting won’t be a big money maker for Maine, which with a population of just 1.3 million, and is ranked No. 42 in terms of size. The Maine Gambling Control Unit, which regulates the state’s casino industry, estimates  $380,000 in annual tax revenue, according to the Press Herald. 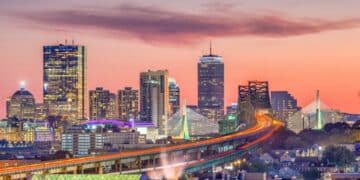