A staunch opponent of tethering, Luchini asked fellow senators not to vote for amendments 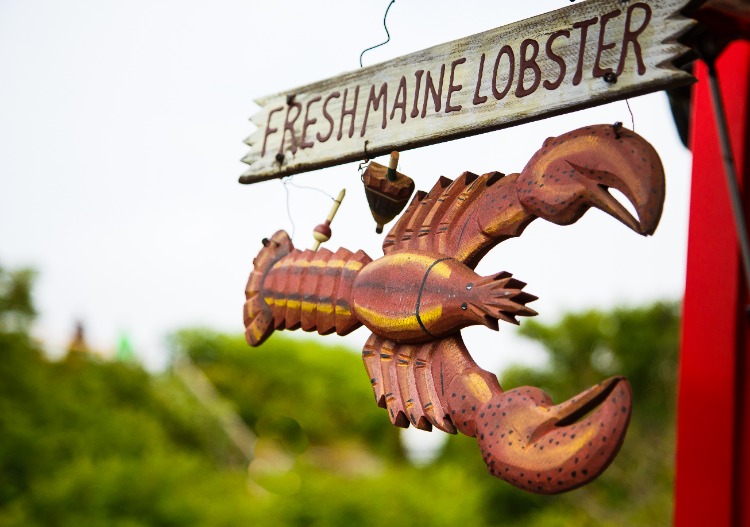 Despite a stunning move by bill sponsor Sen. Louis Luchini on Thursday, the Maine Senate passed an amended version of his sports betting bill, 23-12, in the first extra day of the current session. Luchini, who is openly opposed to requiring digital platforms be tethered to brick-and-mortar casinos, attempted to torpedo his own bill, saying, “Tethering is being driven by the casino industry. It’s bad for our constituency … it’s anti-competitive. It makes the casinos the gatekeepers of who will be able to operate in Maine.”

Sources say everyone from operators to the governor’s office were surprised at Luchini’s decision to speak out against the bill. Eleven of Luchini’s peers agreed with him, but that wasn’t enough to stop the bill from moving forward. It’s expected to be sent immediately to the House, possibly for a vote today. The bill would allow for statewide mobile wagering, and sets the tax rate at 10% for brick-and-mortar wagering revenue and 15% for digital wagering.

When Luchini filed LD 1352, it did not include the tethering requirement, but after multiple work sessions and a hearing in the Veterans and Legal Affairs Committee, the tethering requirement was added via last-minute amendments. Industry sources told Sports Handle that digital companies like DraftKings and FanDuel would not oppose tethering in Maine, so it appears that Luchini’s efforts were more about his own beliefs than what stakeholders could live with.

Lawmakers approved only one of three amendments that were filed late Wednesday. The bill will allow for retail and mobile wagering tethered to one of the state’s two casinos, five OTBs, one racetrack, or potentially five federally recognized tribes, though none currently have Class III gaming as part of their compacts. A bill passed the House early Thursday morning that seeks to allow tribes to offer gaming.

No one is asking Amazon to tether

In remarks before the vote, Luchini pointed out that tethering, which is common in the sports betting landscape, is unusual in the bigger commercial picture. He said that Maine did not require Airbnbs to be tethered to existing hotels or Amazon to be tethered to existing retail stores. He argued that tethering will limit which companies will be able to enter the market and could result in those companies offering an inferior product compared to other states that don’t require tethering.

“That market-access fee (for tethering) involves paying a hefty fee or revenue share, forcing operators to pay their competitors to operate,” Luchini said. “There is less consumer choice for our constituents, and higher costs for the online platforms. That price is going to be passed on to the tens or hundreds of thousands of Mainers in form of worse odds.”

Luchini said that the Oxford casino, owned by Churchill Downs, was open to the idea of a non-tethered model, but the state’s other casinos were not. Penn National Gaming, which has been vocal in favor of tethering throughout the process, owns the Hollywood Casino Bangor.

“We applaud the Maine State Senate’s thoughtful approach to legalized sports betting,” Penn National Vice Vice President of Public Affairs Jeff Morris told Sports Handle Thursday. “We hope the State House and Governor will agree so that we can soon bring our Barstool Sportsbook to Bangor and players throughout the state.”

Since New Hampshire legalized sports betting in 2019 and DraftKings went live with the only mobile platform in the state on Dec. 30 of that year, Maine lawmakers have been pointing to sports betting dollars going over the southern border. Should the current bill pass the House, Mainers will have more choices. The New Hampshire Lottery gave DraftKings a monopoly, while the latest Maine bill would potentially allow for up to 13 platforms.

Sens. Joe Baldacci and Ben Chipman both spoke in favor of the bill, saying that most states with existing casinos require tethering and suggesting that Luchini was pushing forward the same bill that Gov. Janet Mills vetoed last year.

“The untethered bill is the one that was vetoed last year, so to do the exact same thing doesn’t make sense,” Baldacci said. “In Gov. Mills veto letter, she asked us to look at other states, and many have required tethering. In the majority report it is the path that nearly every other state has taken and I recommend you vote for it.”

Luchini was quick to rebut, rising for a second time ahead of the vote.

“I want to acknowledge that this is not the same exact measure as last year, we worked a lot on this with the second floor,” Luchini said, slipping in a reference to Gov. Mills’ office. He also said that while Baldacci and Chipman focused on how money would leave Maine via digital operators who don’t have a footprint in the state, that Penn National is also an out-of-state company that owns a casino and a racetrack.