Wagering bill remains on state Appropriations Table, but it's unclear what happens now 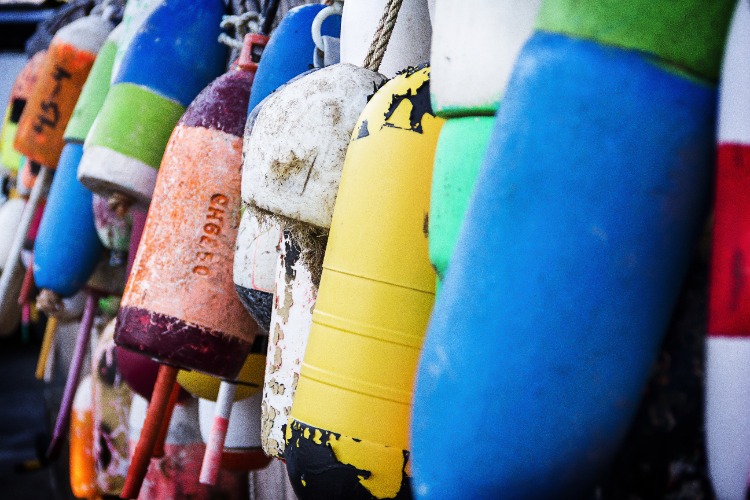 Maine Sen. Louis Luchini, a legislative leader behind efforts to legalize sports wagering in the state, resigned Tuesday to take a position with the U.S. Small Business Administration, according to the Bangor Daily News.

Luchini has long been a gaming proponent and is the architect of a statewide mobile wagering bill that has been sitting on the state’s Appropriations Table awaiting consideration by Gov. Janet Mills since last summer. The bill is similar to a measure that passed both chambers in 2019, but was vetoed by Mills. At the time, she wrote, “I remain unconvinced at this time that the majority of Maine people are ready to legalize, support, endorse, and promote betting on competitive athletic event (sic).”

Before the veto, Maine appeared to be on track to be a first mover in New England. Lawmakers had created a bill that would have opened a competitive marketplace similar to what’s since emerged in states like Colorado or Wyoming.

The veto came a month after neighboring New Hampshire launched DraftKings as its sole digital platform. Rhode Island has had retail wagering since 2018 and mobile wagering since 2019. Connecticut tribes and lawmakers agreed to a mobile framework that went live last fall. Maine, Massachusetts, and Vermont do not have legal sports betting, though Massachusetts lawmakers have long entertained the subject.

Sources had told Sports Handle that it was possible that Maine’s sports betting bill, LD 1352, would come off the Appropriations Table, and that Mills was considering signing it. That would be a turnaround from her veto two years ago, and it’s not clear if she’s had a change of heart or what would be behind that.

Next steps for bill unclear

In any event, the Appropriations Table is sort of a “way station” for financial bills moving from the legislature to the governor’s desk. The current version of the bill would allow for statewide digital wagering and would require platforms to be tethered to existing casinos or other gaming venues. Luchini was pushing for a non-tethered model and tried to kill his own bill, rather than have the Senate pass it with a tethering option.

The Maine Legislature went back into session on Jan. 5, and there is currently no update on the state website as to the fate of LD 1352. Luchino, a Democrat in his second term who was the sole bill sponsor, was the chairman of the Veterans and Legal Affairs Committee, which held hearings on his bill.

It’s not clear what happens to a bill when a sponsor leaves the legislature, but in some states, a committee can take over sponsorship of a bill or another lawmaker could sign on. One source in Maine said “things are very quiet” in the legislature so far when it comes to sports betting. The 2022 legislative session ends on April 20.

Representatives of Luchini and Mills did not reply to inquiries Tuesday.