Senate planned to move forward, but too many 'yes' votes were absent 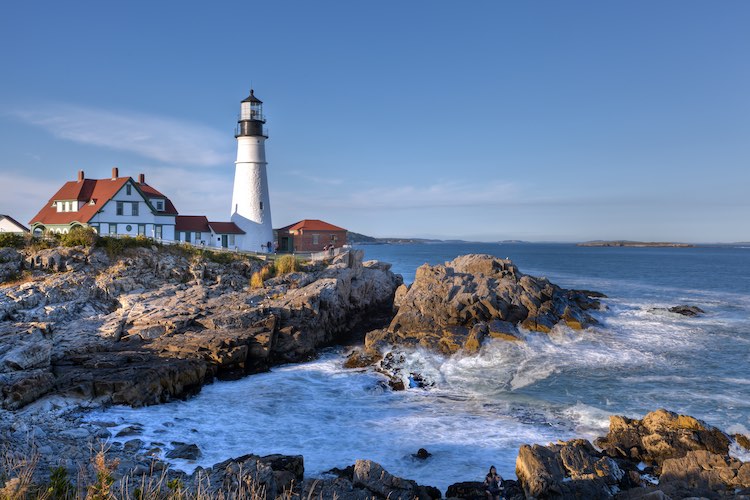 Despite word that the Maine Senate would considering overriding a gubernatorial veto on legal sports betting on Tuesday, it appeared that too many absences delayed the vote. Sources say the Senate has enough votes to override Governor Janet Mills’ veto, but too many Senators who would have voted “yes” weren’t on the floor Tuesday morning. Five Senators were excused from the session on Tuesday.

The short floor session closed with sports betting still listed as “tabled and later assigned,” and lawmakers have until the end of the session in April to attempt an override, which would require a two-thirds vote, first in the Senate and then in the House. The Senate usually meets on Tuesdays and Thursdays.

Mills vetoed the bill, LD 553, on Jan. 10, and it initially appeared the Senate would attempt an override immediately. When it was passed by both the Senate and the House in June, the bill had bi-partisan support and easily passed through both chambers. Among those absent on Tuesday, two voted for and two voted against sports betting in June.

The bill would legalize retail and state-wide mobile sports betting at a 10% tax rate on retail gross gaming revenue and 16% on mobile GGR. The bill would allow up to 11 retail sports betting licenses, and unlike New England neighbors Rhode Island and New Hampshire, would set up an “open, competitive marketplace” on the mobile side. Both Rhode Island and New Hampshire offer bettors only one mobile platform on which to place bets, with DraftKings Sportsbook the sole option in New Hampshire.

Maine lawmakers and residents have been loud in their disapproval of Mills’ veto. Republican Representative Scott Strom wrote an editorial in the Bangor News ahead of the veto all but begging Mills to sign the legislation or let it become law. And Twitter is replete with comments from angry and frustrated Maine residents.

Yesterday, a local TV station, WGME did a story showing that Maine is losing out on tax revenue without legal sports betting. Milt Chamberlain, head of Maine’s Gambling Control Unit was involved in crafting the legislation and has been watching carefully since DraftKings launched in New Hampshire on Dec. 30, 2019.

“We have people that are going to leave Maine, go to New Hampshire so they can bet on sports wagering,” Champion said.