No knowledge of college basketball required 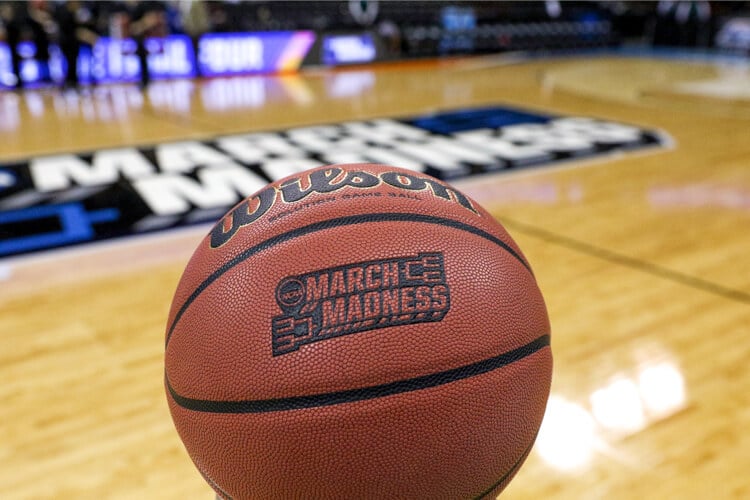 It has been more than a decade now since I launched my concept of “How to Fill out a March Madness bracket without knowing anything about college basketball,” with the 2017 version with video linked here.

The idea here stems from the fact that many office workers enjoy entering their company’s Super Bowl “box pool,” because all entrants have to do is randomly fill out one or more of 100 squares.

Only after the squares are all filled do the corresponding numbers get filled in, too — meaning anyone can win. (Even me: After more than 35 years of futility in entering such a pool, I won $400 this year by getting lucky with the score at the end of the first quarter.)

But about five or six weeks later, many non-sports fans feel as if they are out of luck with the company’s March Madness bracket pool, believing they can’t compete with their sports-obsessed co-workers who actually follow college basketball.

But the fact is, they can.

With this guide, you can fill out a competitive bracket for your office pool even if you can’t name a single player playing in the Madness — and none will be named in this exercise.

The best part is that these will be YOUR unique picks, not just a copy of some “expert’s” choices on sports websites.

This ultimately is about game theory and understanding tournament history numbers. The traditional first round consists of four 16-team regions, as you’ll notice. (Okay, there are four extra teams now, but we’re not going to get too sidetracked by that. Many pools don’t even ask you to pick those games.)

Here’s how to handle the opening main-round matchups of your brackets:

Now to Round Two

You should mostly have these matchups below with 32 teams remaining. If you don’t, double back and consider reducing the number of 11 through 14 seeds that you took in the earlier round. That keeps you from losing too much ground if too many of those first-round hunches lay an egg.

By following this guide step-by-step, you give yourself a good chance of finding your way into the top half of your pool standings entering the second weekend of play — and again, that’s with YOUR picks, not some supposed expert’s.

Only four teams are left in each of the four regions now (hence the term “Sweet 16”). If you have any teams left seeded 8th or lower, now is the time to cut bait on them — you’ll either cash out on a happy hunch or cut your losses on a first- or second-round loser. The same is somewhat true of any 5, 6, or 7 seeds that remain in your bracket, because any or all of them may not even have won their first-round matchups.

These are the regional finals. Most likely, you mainly will have remaining:

Now you have a Final Four that you hope will play in the third weekend’s contests. You should have at least one — but not all four — of the No. 1 seeds (only once in the last 20+ years have all four 1-seeds reached the Final Four, plus, well, it’s a boring bracket). You might even want to go with a 1, a 2, a 3, and a 4. Or a 1 and three 2s. Or three 1s and a 2. It’s all about how much you like the schools, the states, or the school nicknames.

Some years, there are effectively two segments of your office pool: those who pick the heavy favorite to win it all, and those who don’t.

This year is not quite that lopsided, but there are two key storylines to consider.

What if there was a team that was a heavy favorite last year and seems to be a serious candidate every year, yet never has won it all? So does that make you want to root for an overdue redemption, or do you feel like this school is snakebit? The school, by the way, is Gonzaga.

Also, Duke coach Mike Krzyzewski is retiring after this event, capping a 42-year career. His teams have won five national titles and been to the Final Four a dozen times. Do you feel sentimental about seeing Coach K ride off into the sunset with another championship, or would you rather some other fan base get to celebrate?

It’s worth noting that top seeds have won 23 of the 36 titles in the 64/68-team bracket era,  so don’t get too cute with your predicted winner.

This method of picking games is designed to maximize your chances of at least getting to the second weekend with a decent chance, while some of your office mates will have ripped up their sheets.

For all of the time and effort that some of your office mates will put into their selections — buttressed by their endless hours of watching college basketball for several months — there usually are so many last-second baskets in so many games that you have to be damn lucky to have the winner in most of those contests (not that any pool winner has ever thought that luck had anything to do with it, of course).

The “genius” who won his pool in 2019 in large part because he predicted the winner — Virginia — might have been the same guy who a year earlier saw his title pick — also Virginia — be that only No. 1 seed ever to lose in the opening round.

So while you left yourself plenty of time to pursue other areas of interest this winter instead of inhaling all that college basketball on TV or your smartphone , you now have a bracket selected that is going to beat some of the brackets by those hoop-a-holics. 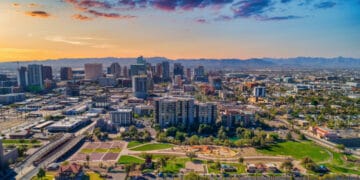