How To Actually Win Your March Madness Survivor Pool 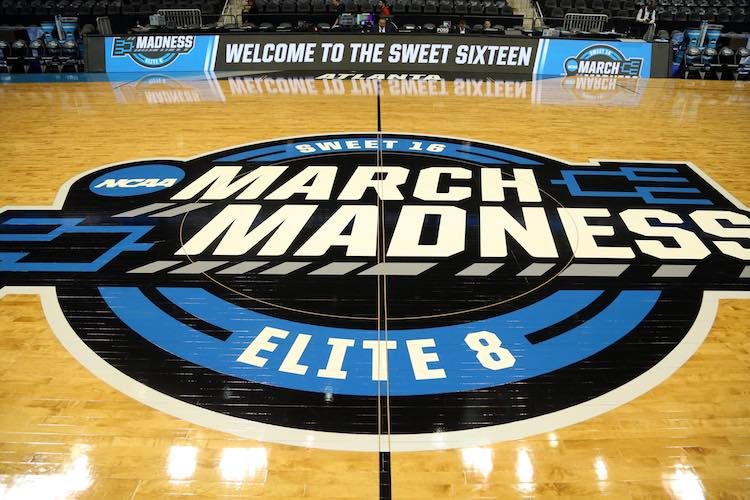 Update: Check out Part II: Survivor Sweet 16 edition for a breakdown for the Sweet 16 and Elite 8 Round.

Now it’s time to pivot to a related contest (among others): survivor pools. For those unfamiliar with the format, an NCAA survivor pool typically requires you to choose one team to win on each day of the tournament.

For example, on the opening Thursday of the tourney, you have to pick one team that plays on that day to win. Same goes for Friday, Saturday, and Sunday. If the team you pick loses, you’re eliminated; if they win, you advance. The catch? You can only pick a team once. The pool ends when only one contestant is left standing, or in the case that multiple people survive the entire tournament, some tie-breaker will decide the winner.

To survive and advance — or not

Many survivor pool participants employ the “survive and advance” strategy: Take few risks and pick conservatively in order to survive, no matter what. Unless you’re in a very small pool, this is the wrong approach. Using this strategy may maximize your chance to survive that particular round, but it actually decreases your chance of winning the pool. I’ll never pass up the opportunity to quote former New York Jets head coach Herm Edwards: YOU PLAY — TO WIN — THE GAME!!!

As in the bracket advice column, the whole point is to win the pool, not just contend. For survivor pool strategy, that means you must take reasonable risks and be strategically contrarian.

By way of example, here is how my friend (“Bill”) used this strategy in an NCAA survivor pool last year:

In a pool of 280 entrants, he had survived through the first week of the tourney along with 73 others. His options in the first day of the Sweet 16 round included Gonzaga and Florida State, who faced each other. Bill knew that a huge percentage of the pool would be picking Gonzaga that round. Gonzaga was a respectable No. 4 seed, and a 6-point favorite against No. 9 seed FSU. Gonzaga also had minimal value down the road, as they would probably be underdogs to any of the teams they were likely to face in the future. This made Gonzaga a hugely popular pick option — and 30 entrants in the pool ended up selecting them.

But my buddy also knew that FSU was a decent team that could win. FiveThirtyEight pegged their chances at 28%. Not great, but legitimate. This was a perfect opportunity to employ a contrarian strategy, and he picked FSU to survive.

What happened? FSU won going away, 75-60. Combined with a Nevada loss to Loyola-Chicago (another possible contrarian play), only 10 entries remained in the pool. Game on. It also “saved” him a pick by preserving other good teams to choose from in later rounds.

Ultimately, Bill won the pool by taking Michigan to beat Loyola-Chicago, when many others did not have Michigan remaining as an option, some of them taking Michigan much earlier in the tournament.

This example illustrates the key concepts of game-theory driven strategy. Any time a significant percentage of your pool is likely to pile on a particular team, you want to stay away from selecting that team. You should either select their opponent, or another team. By following the herd, even when your chosen team wins, you’re still competing against all those other entries who survived. You’ve gained minimal advantage. But when that popular team loses, and you fade them, you’re likely to find yourself among a small group of survivors, with a great chance to win the pool.

Contrarian play means risk, which means you’ll often come up short — actually more often than not. In some cases the popular team will win, as expected. This will eliminate you if you took their opponent. But the strategy — aimed to win the pool and not just make it deep — is sound. While you will bust out of many pools, in others you will have a real chance to win. And in most pools you can submit multiple entries, so you can diversify your picks.

How can you tell how many pool participants will be taking Team X on any given day? It’s more art than science. You are looking for a team that is a clear favorite in its game (check the game spreads and moneylines), but a team that also has minimal value down the road. You’ll have to study the bracket. Think about Gonzaga last year, a 4 seed that was a 6-point favorite against a 9 seed. If they were to have beaten FSU, they’d be headed for a showdown against Michigan as an underdog. All signs pointed to a heavy amount of contestants on the Zags.

One parting shot: Don’t confuse this contrarian strategy with recklessness. You should never take a 16 seed to beat a 1. Not only does the 16 seed have a miniscule chance to win, but very few people are likely to be taking a No. 1 seed in the opening round, so there is no strategic value in being contrarian in such a case. This principle applies to 15 and 14 seeds, too, and probably 13 seeds in the opening round unless you see a very unique situation with one team over-seeded, another under-seeded, and perhaps an injury in the mix. When you make a contrarian pick, they should at least have a “reasonable” chance to win their game. I’d consider anything above 25% chance to win as “reasonable.”

Remember, you’re going to have to take some other calculated risks and sweat ‘em out. There is nothing worse than navigating a survivor pool only to make it to the Final Four with no teams left to pick. Be brave but smart and hopefully, cash it, baby.  If you are in one of the lucky states pushing for Sports betting like Colorado, then you may be in luck and have the ability to place online wagers sooner rather than later. 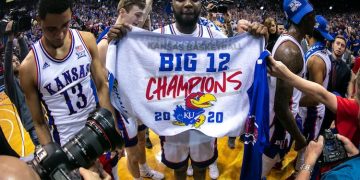 Did Legal U.S. Sportsbooks Miss Out On Nearly $1B Due To March Madness Cancellation? 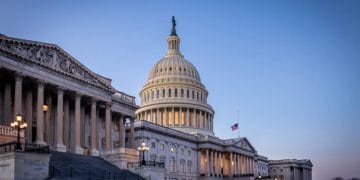