Marijuana in Las Vegas Casinos? It’s Up for Discussion

by Daniel Zucker
in Regulation 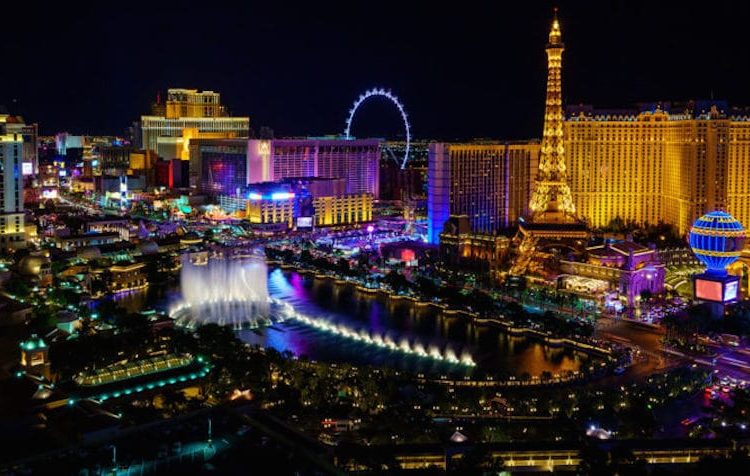 The Nevada Gaming Commission conducts a monthly meeting to review and discuss gaming applications, key executive licenses and the like. This process has been in stone for many years and while it’s open to the public, there’s rarely a reason to go unless you are connected to an application.

That is, until the following policy discussion appeared on the August agenda:

In late 2016, Nevada voters approved recreational marijuana – that is, the use and sale of weed for recreational purposes. As just the fifth state to pass such a measure, leave it to the “Sin State” to include a forced “must start date” for selling recreational weed of July 1, 2017.

Socializing the idea of intermixing cannabis within a casino is a smart first step. Clearly these two lifestyles meld nicely — just smell the hallway of your hotel next time you are in Vegas. Amenities are abound at these massive resorts, and adding access to legal pot makes smart business sense. It also opens the door for cannabis conventions and festivals that will draw massive crowds from both in and out of town.

Las Vegas is like an adult Disneyland, and cannabis will be the main draw for the next Tomorrowland.

Picture it’s the first weekend of the 2018 football season and your roll downstairs from your hotel room to the sportsbook. After putting in your college plays for the day you head over to the Recreational Cannabis Store at the hotel, grab a preroll of hotel branded bud and head into the smoking den to fire up and watch kickoff…

While still a pipe dream, the concept is beginning to take shape. And I’d put the Hard Rock at +180 and the Palms at +250 as the first casino to move formally into the ganja world.

Danny Zucker is the founder of Zucker Media Group, a sports and media PR firm. “DZ” was previously a contributor at the WSJ covering horse racing and has spent 20 years back and forth to Las Vegas, Reno and Lake Tahoe. 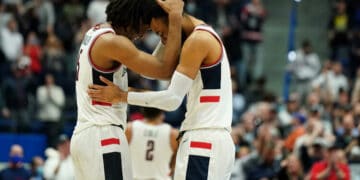