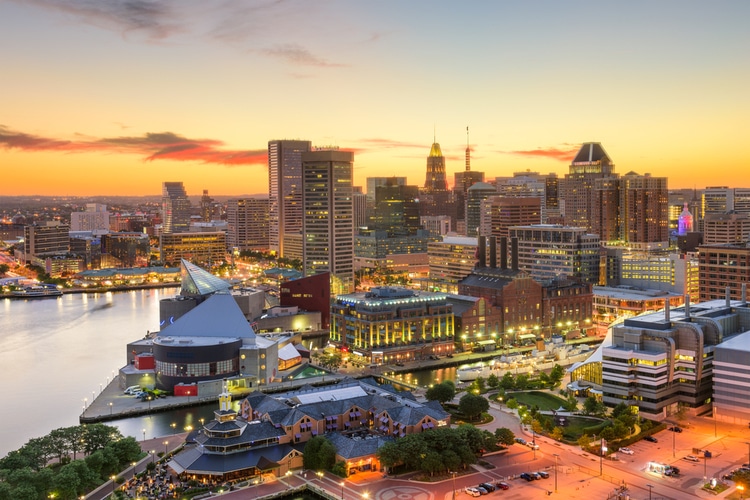 Maryland Lottery and Gaming reported more than $16.5 million in sports betting handle during December, as five operators conducted retail wagering for the first time in the Old Line State.

The quintet all launched within two weeks of each other, with BetMGM leading the proceedings from MGM National Harbor on Dec. 9, and Barstool Sportsbook the last on Dec. 23 via Hollywood Casino in Perryville. In between, FanDuel via Live! Casino Hotel and Caesars via Horseshoe Casino took their first respective bets Dec. 10, and TwinSpires, operating through Ocean Downs, followed suit Dec. 17.

Despite the small handle, operators came out well ahead, totaling close to $3.2 million in revenue for a 19.15% win rate. Nearly all of that money was eligible to be taxed at the state rate of 15%, which resulted in $469,297 going to the Blueprint for Maryland’s Future Fund that supports state public education programs.

“We are truly excited that sports wagering is available, and we’re eager to do our part to keep the market growing,” Maryland Lottery and Gaming Director John Martin said in a statement that accompanied the release of the first set of revenue numbers.

Mobile wagering still appears to be many months out, with fall 2022 a target date as state regulators continue vetting applicants.

Despite spotting BetMGM a full day of operation, FanDuel was able to claim initial honors for both handle and revenue. Its $7.1 million handle represented nearly 43% of Maryland’s total handle, and FanDuel was also the only operator to post a seven-figure revenue total, as the nearly $1.4 million won resulted in a 19.3% hold.

Though not a true like-for-like comparison for retail sports betting when taking into account the number of venues, population, and neighboring states with and without sports wagering available, Maryland’s handle for December was nearly 60% of Louisiana’s $27.6 million in November. Maryland has a larger population, but Louisiana had more venues accepting wagers that were also open for the entirety of the month, in contrast to Maryland’s staggered go-live approach.