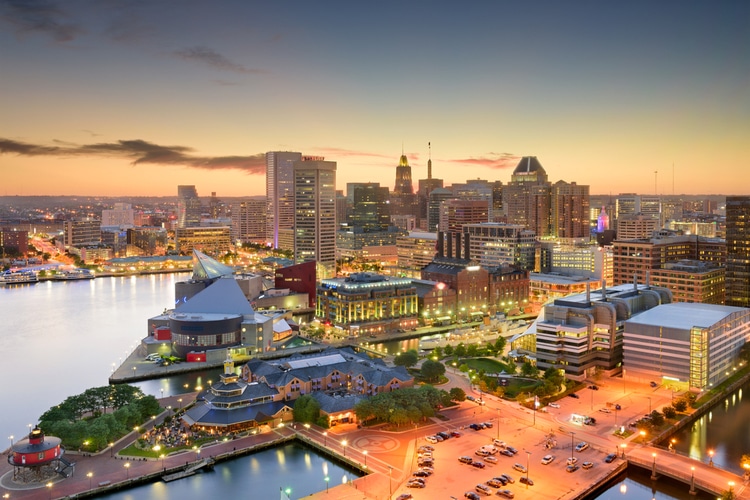 The state’s five retail sportsbooks reported a combined handle that was 21.5% lower than January’s total of $32.5 million, but it was the revenue that took a more dramatic downturn. The $955,377 in gross revenue was off 78.2% compared to January’s total of nearly $4.4 million, as the 3.7% hold was nearly 10 full percentage points lower.

The state agency does not break out handle and revenue totals by sport or any other category beyond operator.

After deductions, the taxable revenue for February totaled $893,710, which allowed the state to collect $134,628 in taxes. Maryland had collected more than $1.1 million in taxes in the first two months of operation since its mid-December launch.

Live! carries the day for handle and revenue

February #SportsBetting numbers for #Maryland via MD Lottery and Gaming

Live! Casino in Hanover, which is operated by FanDuel, took the top spots in both handle and revenue for February. Its $11.1 million in accepted wagers represented 43.5% of all handle, while the $546,420 in gross revenue accounted for 57.1% of the state’s total despite its hold being more than halved from January to 4.9%.

BetMGM in Baltimore had its handle slip 28.9% to $7.5 million, as it narrowly came out ahead with nearly $15,000 in gross revenue. Including deductions, though, it finished $3,811 in the red. It is the first monthly loss in adjusted revenue reported by any operator since launch.

The only book to see a month-over-month increase in handle was Hollywood Casino in Perryville, which climbed 25% to more than $1.8 million. But like other books, the Barstool sportsbook‘s gross revenue dropped sharply, as its win rate plummeted more than eight percentage points, sending revenue down from $206,340 to $104,037.