Maryland Sportsbooks Post Another Double-Digit Win Rate For May 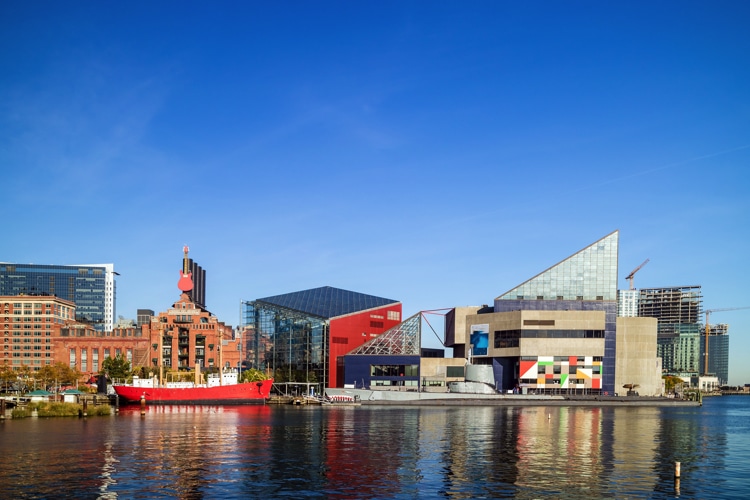 There may be a good reason bettors are anxiously waiting for mobile sports wagering to launch in Maryland — its brick-and-mortar books continue to perform quite well.

Maryland Lottery and Gaming on Friday reported gross operator sports wagering revenue of nearly $3.1 million for the month of May, which was the fifth time in six months that the state’s five sportsbooks combined for a double-digit win rate.

It was 13.3% in May, the third-highest overall and second-best of the five months this year. It was also the fourth time gross revenue topped $3 million, and it represented an 8.4% improvement from April’s $2.8 million. The overall state hold is 10.9% for 2022, dragged down by February’s 3.7% win rate, and 11.8% for the six months since launch.

Handle slumped 14.2%, to nearly $23.1 million, the lowest of any full month of wagering in the Old Line State. A total of $57,720 in deductions were reported among the quintet of operators, leaving more than $3 million in taxable revenue. The state collected $452,897 for the month as its share. Maryland has claimed more than $2.2 million in tax receipts for 2022 and close to $2.7 million overall.

Live! continues to set the pace

May #SportsBetting numbers for #Maryland via MD Lottery/Gaming, a 🧵. All-time thru May 2022

Live! Casino’s sportsbook, which is operated by FanDuel, extended its streak of eight-figure monthly handles to five, as its $10.9 million in wagers taken represented 47.3% of all action in Maryland for the month. Its 14.9% win rate in May was a high for 2022, contributing to a haul of just more than $1.6 million.

MGM National Harbor in Baltimore was a strong second in both categories. Its revenue surged 41.4% from April to $714,477, as its 11.37% hold on nearly $6.3 million in handle was more than four full percentage points higher than the previous month. Hollywood Casino in Perryville was the lone operator that failed to reach a 10% hold, at 9.2%, but its month-over-month revenue improved 54.5% to $113,605, as its May win rate was more than three percentage points better than April.

Horseshoe Casino and Ocean Downs combined for nearly $600,000 in gross revenue from more than $4.6 million handle. Horseshoe accounted for more than $3.6 million of those wagers, but revenue there trailed off 22.2% versus April, to nearly $430,000, as its win rate dropped to 11.9%. 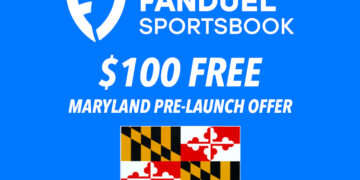