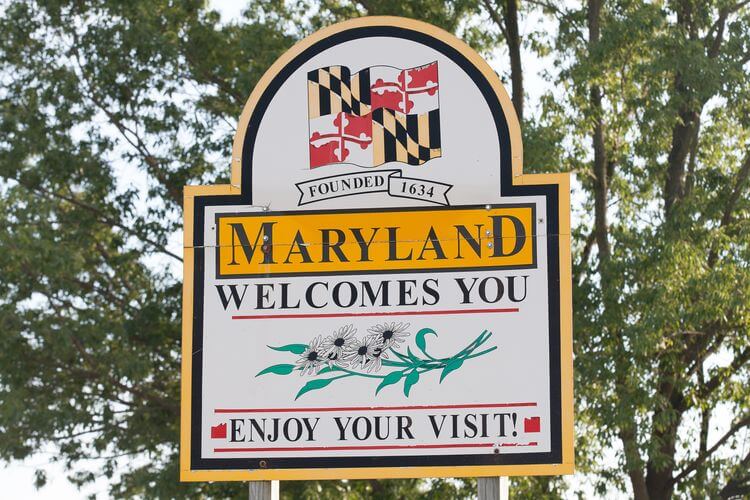 Since the launch of retail sports betting at a handful of Maryland casinos in December, Marylanders have wondered when legal mobile sports wagering will arrive in their state.

As of early March, the expected mobile launch date is a moving target. There’s optimism that mobile options will launch in the state before the start of the 2022 NFL season, but the Sports Wagering Application Review Commission (SWARC) is waiting on a disparity analysis before making substantial progress toward a mobile betting launch.

“The study has to be completed and presented and regulations will be adapted based on the findings,” John Martin, director of the Maryland Lottery and Gaming Control Agency, told Sports Handle Friday. “I would say, if I had to throw a dart at a wall, it’d probably be the end of spring before we would get all that process and hopefully regulations in place.”

Once those regulations are in place, the SWARC and lottery can work together to issue up to 60 mobile licenses.

“I’m still hanging onto football season as a start for mobile, but I would admit that each day that goes by it’s a little bit more of a challenge,” Martin said. “Until we really make some steps of progress, it’s still a little early to tell how that’s going to play out.”

Mobile betting drives the revenue in most states and jurisdictions, and that will very likely be the case in Maryland as well, although the state is building out its retail betting market. Currently, five casinos offer retail sports betting in the state, with Barstool Sportsbook, BetMGM, Caesars, and FanDuel among the operators.

It's a great day, Maryland 🙏

Four additional locations have been awarded retail licenses, with Riverboat-on-the-Potomac (PointsBet) and others expected to launch their betting options in the coming months.

As for the five retail locations currently operational, they combined for a January handle of $32.5 million. February financial numbers, which will include wagering on the Super Bowl, are expected to be released at the end of this week.

“It’s not like we had a benchmark,” Martin said. “We’re establishing the benchmark. …We’re anxious to see how February plays out, and of course March with March Madness should be another good month.”

Martin expects lower numbers in the spring, especially with the delay in the start of the MLB season. In most sports betting operations, business slows in the summer and ramps back up by the start of the NFL season.