Maryland Lottery and Gaming says 'public openings' should happen this month, too 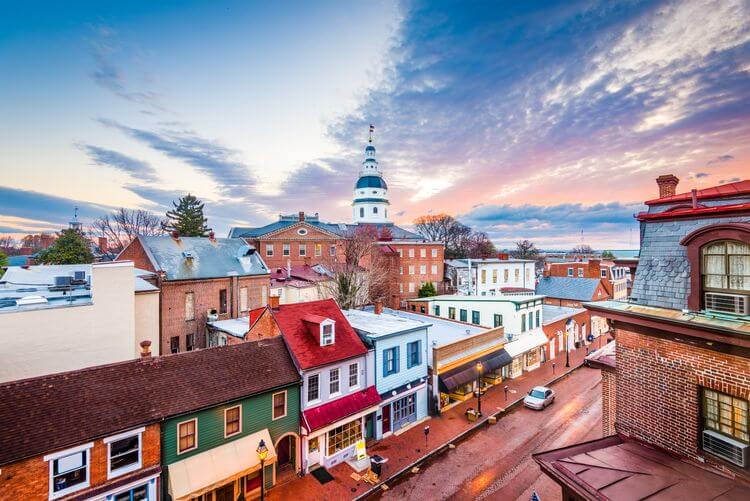 During the controlled demonstrations, the five casinos will be observed by Maryland Lottery and Gaming staff as invited guests place wagers in their respective facilities. MLGCC did not say when the demonstrations would happen.

“Controlled demonstrations are an important final step before sports wagering opens to the public,” John Martin, the Maryland Lottery and Gaming director, said in a press release. “They serve as a dress rehearsal for the facilities and their staffs, and they allow Maryland Lottery and Gaming to assure the public that these operations are ready to go.”

Typically, the number of people and number of wagers are limited during controlled demonstrations. While not every state opts for a soft launch, Pennsylvania and Connecticut were two that followed a similar process.

The five Maryland casinos need to go through two days of controlled demonstrations. Those days aren’t consecutive, as there’s at least one day in between for the lottery staff to evaluate each casino’s practices. Once the controlled demonstrations are complete, the casinos are expected to be able to launch to the general public within the next day or two.

“Everything is on pace for the first public openings to happen in December,” Martin said.

Two others moving through approval process

The MLGCC named Long Shot’s and Riverboat-on-the-Potomac (PointsBet) as qualified for sports wagering facility licenses Thursday. Both were among the 17 entities named under Maryland law that should be licensed for sports betting.

As part of Maryland’s approval process for sports betting licenses, the two off-track-betting entities will need to be reviewed by the Sports Wagering Application Review Commission. The next meeting date for the SWARC has yet to be announced.

The two applicants both have diverse ownership. Long Shot’s is woman-owned, while Riverboat-on-the-Potomac is minority-owned.

“I think this is a record day for the state of Maryland,” E. Randolph Marriner, the chair of the MLGCC, said during Thursday morning’s video meeting. “We have qualified two applicants — one minority- and one woman-owned. I think this is what the legislature charged us with doing.” 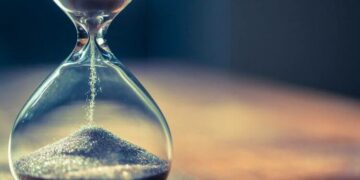