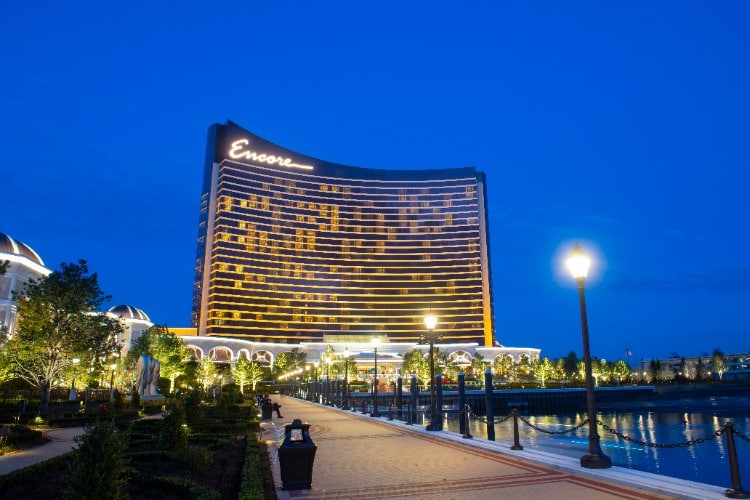 Anyone with an interest in whether or not Massachusetts lawmakers will legalize sports betting this year has long had July 31 circled on their calendar. That is the final date on which a conference committee, assembled in May to hammer out differences between the House and Senate on the issue, could offer up a compromise or leave it to die this session.

Stakeholders have long been frustrated at the state’s inability to legalize what amounts to a new revenue stream in a state that is home to DraftKings, one of the two biggest mobile sports betting companies in the U.S. There have been letters from sports teams and casinos, tweets from the governor (as well as tweets from New Hampshire’s governor, all but thanking his southern neighbor for the traffic), and public comments from the state gaming commission, lawmakers not on the committee, and other stakeholders. And yet, nary a word from the committee itself.

This week alone, Senate President Karen Spilka, who stridently opposes legal gambling, urged her House counterparts to give up the idea of including college sports as events that could be bet on; the gaming commission said it had shared preliminary results of an impact study with the committee; and the state’s casinos wrote yet another letter to lawmakers, this one detailing how being surrounded by legal wagering states is starting to cost them real money.

The Senate version of legal Massachusetts wagering prohibits betting on college sports — a decision that stakeholders across the country say not only limits revenue but leaves a window for the black market to continue to exist.

In an interview with WBUR, Spilka said, “We have heard from every single college president and all the athletic directors begging us to not include college betting in these bills, that it is not a good thing. These presidents and athletic directors know their students, so that’s why in our Senate version of the bill, we did not allow college, but we allowed all other sports betting.”

We filed a bill in 2019 and again last year to make sports gaming legal. MA is losing out to neighboring states on this, especially during big games.

House Speaker Ron Mariano last week told Statehouse News Service, “I’m reluctant to turn over college sports to the black market. … It just doesn’t seem to me to be worth doing if you’re going to leave those.”

Neither are on the conference committee, but the comments show that after months — years, really — of considering the issue, lawmakers are likely no closer to consensus as operators in New York and Connecticut prepare for their first full season of wagering on the NFL. Of Massachusetts’ five border states, four now offer live wagering, both in-person and digital.

The latest “news” in Massachusetts is a letter sent by casinos detailing how the state’s inaction is costing the state tax dollars, allowing the black market to thrive, sending “residents and tourists” across the border to bet, and “is impacting our ability to build our workforce as employees, despite increased wages, sign-on bonuses, and incentives … are choosing to work in venues that draw significantly larger crowds because of sports betting.”

What needs to be resolved

There are multiple issues, ranging from tax rates to how many skins each gaming location should be entitled to, that must be resolved, though the Senate’s ban on college wagering is the one getting the most attention.

Another critical component is the number of mobile platforms that would be available in the state. The Senate bill allows for a single skin per retail location, which would translate into three platforms being available in the state — one each for the Encore-Boston Harbor, MGM-Springfield, and Plainridge Park. The House version allows for untethered digital platforms, and would also award retail licenses to two racetracks.

Under the Senate version, it’s unclear how Boston-based DraftKings would get into the market, as it seems likely that Encore-Boston Harbor, owned by Wynn, would use its WynnBET app, MGM-Springfield would use BetMGM, and Plainridge Park, operated by Penn National Gaming, would likely use Barstool Sportsbook.

5️⃣ days left
Call and or email your rep today tell them to hurry up and pass Sports betting here in Massachusetts pic.twitter.com/LreNpWkKzf

Limiting the number of platforms available in a state seems to be becoming a thing in the Northeast, as the New Hampshire Lottery gave DraftKings a monopoly, even though the law allowed for five digital licenses; Rhode Island offers two platforms, both run by the same company; Connecticut has three platforms; and New York has nine. But it’s unusual in other parts of the country, as the states closest in population to Massachusetts — Arizona and Tennessee — have 17 and nine live platforms, with more to come.

Here’s a look at the other differences that must be ironed out in Massachusetts: