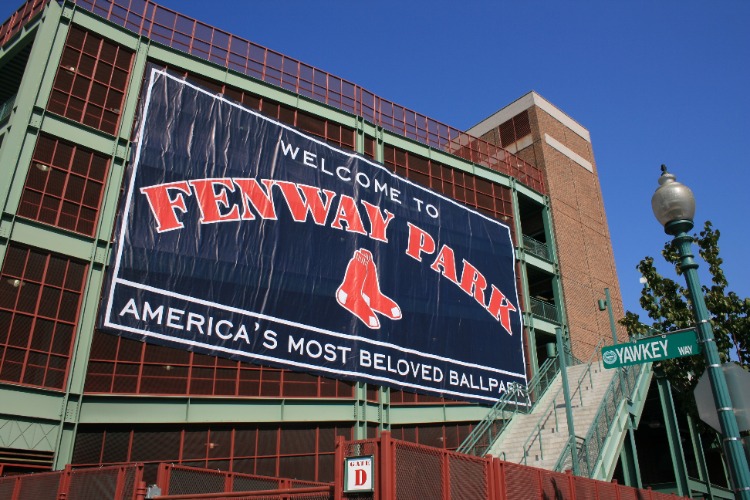 Two years after nearly a dozen sports betting bills were filed in Massachusetts, Sen. Brendan Crighton became the first in 2021 to re-file and restart the push for legalization. Crighton’s SD 177 resembles his previous legislation, but it increases the application fee and the tax rate. The bill is likely the first of what will be many sports betting proposals in a state that perplexingly has not yet legalized.

Home to sports betting and DFS powerhouse DraftKings and the vibrant sports city of Boston, Massachusetts lawmakers have dragged their feet over when and how to legalize while stakeholders have vocally pushed, prodded, and pleaded for legalization.

Since the Professional and Amateur Sports Protection Act was overturned in 2018, neighboring Rhode Island and New Hampshire have both legalized statewide mobile wagering, Maine lawmakers very nearly did so in 2020, and Connecticut lawmakers and tribes appear poised to do so this year.

Crighton: ‘Why is this taking so long?’

If only sports betting was legal in Mass, I wouldn’t have to drive to Rhode Island 😑

“Sports betting is alive and well in Massachusetts, but unfortunately we’re letting money go down the drain to the black market and states that have legalized,” Crighton told the Boston Herald this week.

In the past, he was even more vocal, telling Sports Handle in 2019, “We’re missing a huge opportunity for revenue in this state. … Massachusetts likes to gamble, we like our sports, and I should be able, as a citizen, to go bet on a football game. Why is this taking so long? We’re not reinventing the wheel here.”

Crighton’s current bill would legalize statewide mobile sports betting, including stand-alone mobile platforms. Crighton bumped up the application fee from $1 million to to $10 million, and the tax rate on revenue from 12.5% to 15%. The bill would ban betting on local Massachusetts college teams and would ultimately mandate the use of official league data. There would be no cap on the number of digital platforms.

Retail sports betting would be available at existing casinos, slot parlors, and racetracks, and the measure would also allow sports governing bodies to enter into “commercial agreements with a sports wagering operator or other entity in which such sports governing body may share in the amount bet or revenues derived from sports wagering on sporting events of such sports governing body.” That phrase could be interpreted to mean that wagering will also be legal either via digital platform attached to a professional sports team or at any of the three biggest professional sports venues in the state — Gillette Stadium, Fenway Park, or Boston Garden.

Two operators already have existing partnerships with Boston pro teams — DraftKings has a deal with the Boston Celtics and MGM (BetMGM) is partnered with the Boston Red Sox.

Imagine sports betting being legal in Massachusetts with Brady back in the super bowl????

Sports betting will go through the General Court’s Joint Committee on Economic Development and Emerging Technologies, which previously filed its own bill, then declined to act on it. Pressure has been mounting around the state, as a coalition of pro teams and sports betting operators in 2020 wrote a letter expressing frustration and encouraging passage of legal sports wagering, and just last week, the Boston Herald ran a piece on its editorial page calling for legalization.

Crighton told Common Wealth that he’ll push for his bill — and likely sports betting in general — to be heard in 2021. According to the Herald, Sen. Erik Lesser, who is on the Joint Committee for Economic Development and Emerging Technology, is promising his own sports betting bill, as is House Speaker Ron Mariano. Those bills will go in a pile with a bill filed on behalf of Gov. Charlie Baker in 2019, the Joint Committee bill, and others.

“Looking at the states around us, folks are going to bet on sports whether or not we legalize this, but right now the money’s going to the black market and to other states,” Crighton said in an interview with Common Wealth. “With the black market, you’re not getting any consumer protections. We think it’s important to bring people out of the shadows into the regulated market.”