'We're still in the fact-finding stage of all this' 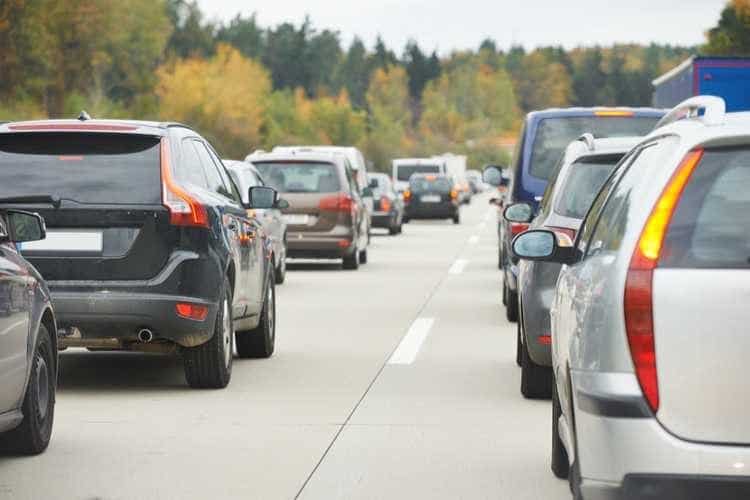 At the start of 2019, it looked like Massachusetts would be among the states to legalize sports betting this year. But nearly six months later with the state’s first sports betting hearing scheduled for Tuesday, it appears Bay State lawmakers are more about listening and learning than acting.

At a forum held by State House News earlier this month, the chairpersons of the Joint Committee on Economic Development and Emerging Technologies, Senator Eric Lesser (D-District 413C) and Representative Ann-Margaret Ferrante (D-5th Essex), sure didn’t sound like next week’s hearing would be any more than informational.

“I wouldn’t bet on it,” Lesser told WBUR after the conference when asked about legal sports betting this year.

MA lawmakers want to ‘do it properly,’ not rush

And Ferrante echoed his thoughts with this comment, “We’re still in the fact-finding stage of all this. As I think has been well reported, this is a complex issue. It is an issue we want to be very diligent with and we want to make sure that if Massachusetts is to go forward with this, that we do it properly.”

Though Governor Charlie Baker tasked the General Court with legalizing sports betting and even went so far as to float his own bill — along with about a dozen others in January — there has been no consensus about what sports betting in Massachusetts should look like.

In Massachusetts, Wynn and MGM stop talking…which is good for the upcoming #SportsBetting hearings https://t.co/1zCFqtVToK

Key issues including the integrity fee, a data-purchase mandate, and mobile or no mobile are still unsettled. Nine sports betting bills are on the agenda for the hearing on Tuesday, which looks to be the first day of a two-part affair.

After the initial flurry of bills was filed in mid-January, things in Massachusetts have been fairly quiet on the sports betting front. The first rumblings that Baker’s wish to legalize this year might not be realized came in April when House leaders failed to include sports betting revenue in their budget. At that time, House Speaker Robert DeLeo (D-19th Suffolk) told the Press Herald, “I think that is going to require a lot of discussion. I’m aware it could be an important source of revenue, but how we are going to do it … I don’t think it’s probably as easy as some people think it may be.”

So, here we are. The Massachusetts General Court is in session year-round, but the goal of getting a sports betting bill onto Baker’s desk before the summer recess likely won’t materialize. This, despite the fact that the state gaming commission released a white paper in 2018 that showed Massachusetts could count on up to $61.3 million in sports betting tax revenue.

The state is also home to sports betting and fantasy sports operator DraftKings, which in March opened a new 105,000 square foot space in Boston. Unsurprisingly, the company has been lobbying for legal sports betting with stand-alone mobile.

To date, the only New England state with legal sports betting is Rhode Island. Connecticut lawmakers continue to struggle to come to an agreement with the state’s tribal interests, and it’s likely the session there will expire without action.

In New Hampshire, HB 480 is making its way through the Senate after passing the House. After the bill was amended in the Senate last week, it was sent to the Finance Committee, which held a special session May 22 and voted “ought to pass with amendment.” That means the bill is headed back to the Senate floor for a full vote. From there, it will go back to the House for concurrence, and finally to Governor Chris Sununu’s desk for signature. The New Hampshire General Court is set to adjourn June 30.