All Massachusetts Stakeholders Support Legal Wagering, So Why The Holdup?

Senate president, who is opposed to gambling in general, continues to slow process 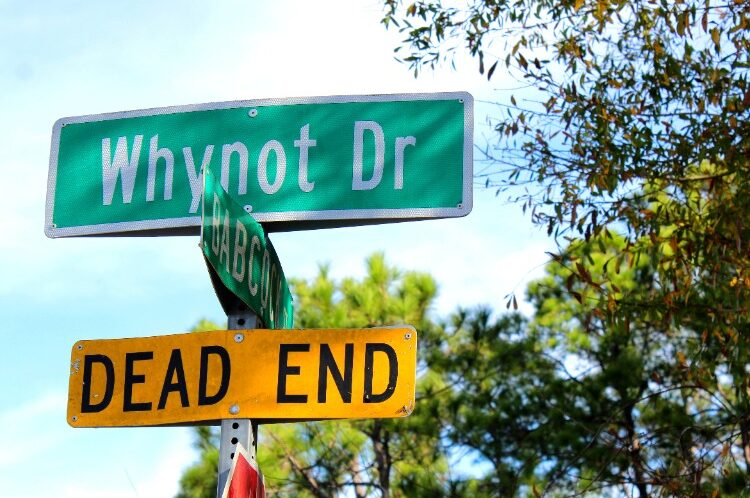 “Everything is up in the air.”

That short sentence from Massachusetts Gaming Commission Chair Cathy Judd-Stein last week at a roundtable discussion in New Hampshire pretty much captures the state of the effort to legalize sports betting in Massachusetts.

Judd-Stein, according to the Boston Herald, said during the discussion that her commission is ready to move and move quickly should the legislature legalize.

“We feel really confident that with all the due diligence we’re doing, if we were designated the regulator of legalized sports wagering, we’d be able to get those regulations in place nimbly and we’d be able to start issuing licenses [to] start accepting sports bets,” said Judd-Stein.

But alas. Of the 18 states that currently do not allow legal sports wagering, Massachusetts is the most vexing. All signs point to Senate President Karen Spilka not only being opposed to gambling in general, but intentionally holding up the process because of that opposition. When a single lawmaker can derail an issue that many support, it is a sign that the system is broken. And Spilka has been holding up that process in Massachusetts for going on four years.

Just last month, Spilka told a local television station that she wasn’t sure there was a “consensus” among her colleagues, even though 60% of them, according to a poll, support legalization. Though Spilka also said “it doesn’t matter” where she stands on the issue, as Senate president she controls how issues are prioritized and what gets heard.

Since 2018, there have been hearings, politicians have used the media to exert pressure on the Senate, professional sports teams have voiced their support, casino companies have said “bring it on,” DraftKings and other operators have lobbied, and with Judd-Stein’s comments, every potential stakeholder has publicly voiced support for legal wagering.

There is, as Samantha Gross wrote in the Boston Globe last month, “no organized opposition” to legal wagering.

But the Senate isn’t moving. Two sports betting bills have been sitting in the Joint Ways and Means Committee since July 2021, shortly after the House passed them. But those who wield the power to allow Bostonians to bet the Red Sox to win a fifth World Series this century don’t appear to be budging. Whatever the reason, they’re also staying mum on the issue.

@MassGamingComm saw your comments today about sports betting. Let’s be honest here. The only reason Massachusetts does not have sports betting is because Senate President @KarenSpilka does not like gambling in general and sports betting in particular. It is her fault completely.

Massachusetts currently has only one border state — Vermont — that does not allow for legal sports betting. While the General Court began talking about legal sports betting just weeks after the Supreme Court overturned the Professional and Amateur Sports Protection Act on May 14, 2018, it has gone from being a first mover to a last mover.

Of the four border states that have legalized wagering, all allow for statewide mobile wagering. Boston, the biggest city in New England and the 21st most populous city in the U.S., is nearly always at the center of the conversation. But Massachusetts’ third-largest city, Springfield, sits just north of the Connecticut border and is home to one of the state’s three casinos. Gaming giant MGM has a retail casino there that can’t offer legal sports betting, and Connecticut — where consumers can bet on their phones with either Boston-based DraftKings, FanDuel, or PlaySugarHouse — is a mere seven miles away.

Besides Connecticut, residents can drive to New Hampshire, New York, or Rhode Island to bet on the Patriots, Red Sox, Celtics, or Bruins. DraftKings has a monopoly on wagering in New Hampshire, and its platform is also available in New York.

The issue of sports betting has clearly become a political football in Massachusetts. But no one seems to know how to get the ball into the end zone, though many have tried.

Just weeks after PASPA was struck down, Massachusetts lawmakers were clear that they would not be hurried down the road to legalization. And that same year, then-Chairman of the Massachusetts Gaming Commission Stephen Crosby joined a coalition of state regulators from Louisiana, Michigan, and Nevada, calling for a “rational, state-based, and tribal government” approach to wagering. Since then, sports wagering has been made legal and launched in Louisiana and Michigan, and it’s been legal for decades in Nevada.

BUT sports betting… Thats where they draw the line

As early as November 2018 — six months after the Supreme Court overturned PASPA — DraftKings was lobbying for its home state to be a first mover via efforts on Beacon Hill and on social media.

Here are some other plays — some tantamount to running the ball straight up the middle, others bordering on trick plays — that stakeholders have tried:

At this point, lawmakers owe it to stakeholders, bettors, and the general public to offer an explanation. Why doesn’t the biggest state in sports-crazy New England have legal wagering? When will it happen? What could possibly be holding back Senate leadership when every possible stakeholder has stood up and asked, in some form or fashion, for legal wagering?

Judd-Stein put it best: “Everything is up in the air.”