After poll of committee, statewide mobile bill moves to Ways and Means Committee, and set for House debate Thursday 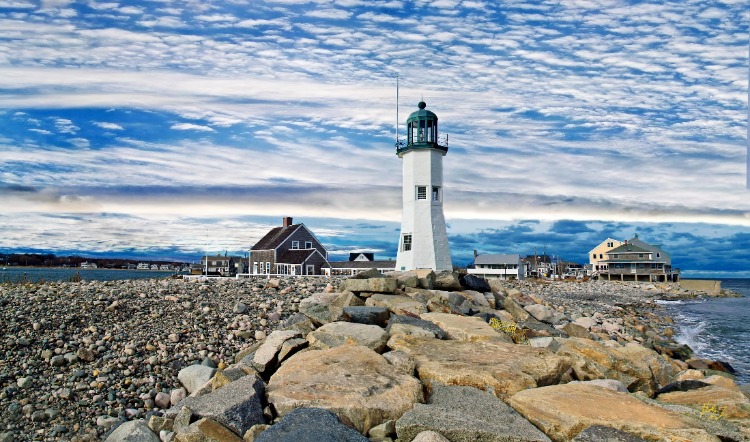 Massachusetts will bring legal sports betting to a chamber floor the first time this year on Thursday, July 22, after more than two years of discussion and debate in the Joint Committee on Economic Development and Emerging Technologies, according to a report from MassLive. Committee members over the weekend were polled on where they stood on two sports betting bills, one each in the Senate and House, and decided to move forward.

The joint committee has been debating legal sports betting since 2019, and even though Gov. Charlie Baker has authored a bill, there’s been no consensus. More than a dozen bills were filed this session.

The committee was polled on whether or not to move S 269 and H 506 out of committee. H 506, now renamed H 3974, combines about a dozen other bills and would allow for statewide mobile wagering on college and professional sports and would name the Massachusetts Gaming Commission as the regulator. Existing casinos, slot parlors, horse racetracks, and OTBs could offer retail wagering. The bill includes tiered licensing, so some brick-and-mortar locations could qualify to offer mobile wagering as well, and digital platforms, like DraftKings, FanDuel, or PointsBet, could apply for stand-alone licenses.

The bill would set the application fee at $100,000, and with a $5 million licensing (and renewal) fee that is good for five years, the annual cost for a license would be $1 million.

There are additional annual fees in the bill beyond the 12.5% tax on retail wagers and 15% on digital wagers. It also calls for an additional 1% tax on wagers on any events that take place in Massachusetts, with the proceeds earmarked for “security and integrity” at the facilities where the events were held, and in a positive twist for problem gambling advocates, the bill calls for an additional $1 million fee for mobile operators that would be earmarked for addiction services and initiatives.

The bill, sponsored by Rep. Dan Cahill, has been completely redrafted since it was introduced in March.

During the last two sessions, the House has been pushing sports betting more aggressively than the Senate. It includes sports betting in an economic development bill that was ultimately shot down by the Senate.

The Senate bill, which has not yet been sent to a committee or the Senate floor, would allow for statewide retail and mobile wagering and would allow for three digital skins per licensee. The bill would also allow for retail wagering at horse racetracks and stand-alone mobile licenses, but places a ban on betting on college sports.

The Senate bill is sponsored by Eric Lesser, who is the co-chair of the joint committee.

Since Massachusetts lawmakers started entertaining legal sports betting more than two years ago, much has changed in New England. Rhode Island, which was among the first wave of states to approve and offer live wagering, has been up and running since 2019. In December of that year, New Hampshire launched statewide mobile wagering through a monopoly partnership with DraftKings, which is based in Boston. New Hampshire Gov. Chris Sununu has enjoyed poking Massachusetts and Maine lawmakers over his state’s first-mover advantage.

In addition, Connecticut Gov. Ned Lamont came to an agreement with the state’s two tribes earlier this year, and lawmakers followed suit by approving legal sports wagering, which is expected to be live by the end of 2021. All three states legalized mobile betting, and it’s a given that many Massachusetts bettors are driving over state lines to wager.

Finally, Maine lawmakers continue to contemplate legalizing sports betting. The House there enacted a bill on June 30 that allows for statewide mobile wagering and requires digital platforms to be tethered to existing casinos. It’s unclear if the bill will move forward in the Senate.