MaximBet Bolsters Tech Stack As It Looks To Expand Beyond Colorado 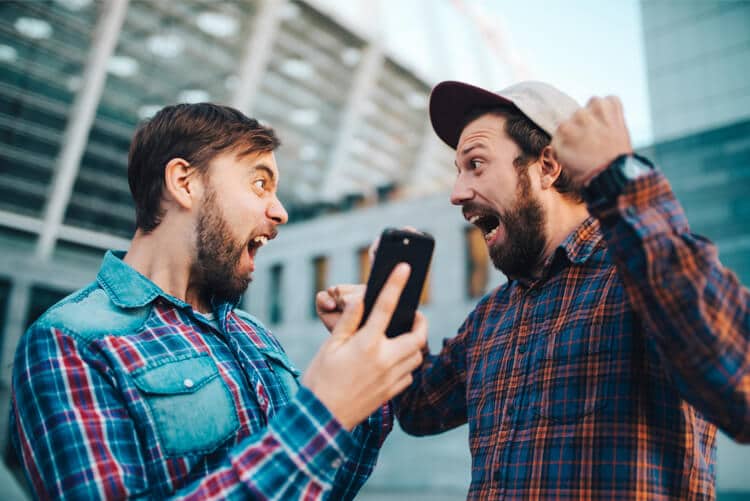 MaximBet was not among the operators to launch mobile sports wagering in New York recently. But the lifestyle-oriented book, which is currently only live in Colorado, has big expansion plans in store for 2022, as it intends to make its debut in five states and Canada.

Leveraging a partnership forged with Caesars back when the Carousel-owned brand was known as SportsBetting.com, MaximBet has plans to go live in Indiana, Iowa, New Jersey, Ohio, Ontario, and Pennsylvania soon. And to support those efforts, MaximBet announced Monday that it had entered into multi-year partnerships with Kambi and White Hat Gaming to bolster its technology backbone.

“Our technology right now is our own,” MaximBet Vice President of Brand and Communications Doug Terfehr told Sports Handle of the sportsbook’s current setup in Colorado, where it launched in September. “The ability to ramp that up in all states — that’s where the new tech stack comes into play. We’re at that stage in our maturity right now.”

Additionally, MaximBet told Sports Handle that it had struck a deal with SportsContentCo for in-match betting data from the Women’s Tennis Association — right in time for the Australian Open.

“White Hat Gaming selects only partners that share our vision of delivering a best-in-class gaming experience for its users, and there’s no better example of an operator’s commitment to that promise than MaximBet,” Phil Gelvan, CEO of White Hat Gaming, said in a press release. “Outsourcing core technology like the platform and PAM solution will enable MaximBet to focus on its expansion, player acquisition, and retention whilst guaranteeing a best-in-class product.”

“When we launched MaximBet late last year, we promised our users the very best experience, both online and in the real world,” added MaximBet’s CEO, Daniel Graetzer. “Teaming up with Kambi — the world’s most prestigious sportsbook provider — and White Hat Gaming — the premium online gaming platform and PAM solution — makes this promise a reality. This partnership will enable MaximBet to allocate more resources to its rapid expansion and real-life experiences that set it apart from the traditional, by-the-book sports betting platforms.”

To this end, MaximBet has positioned itself as a more-than-just-sports lifestyle brand consistent with the magazine with which it shares a name, sponsoring nocturnal soirees featuring the likes of Fat Joe and Cheat Codes. (The Chainsmokers, DJ Tiesto, and 50 Cent will headline the sportsbook’s Super Bowl party in Los Angeles on the weekend of the big game.) And when it came time to launch its Name-Image-Likeness program, MaximBet focused exclusively on female college athletes before expanding its NIL opportunities to their male counterparts.

“Our research shows players aren’t making their decision [on which sportsbook to bet with] based on technology,” said Terfehr. “They expect that to be good. They will move based on how they’re treated and the rewards they receive.”