MGM Adds MLB to Its List of ‘Official Partners’ 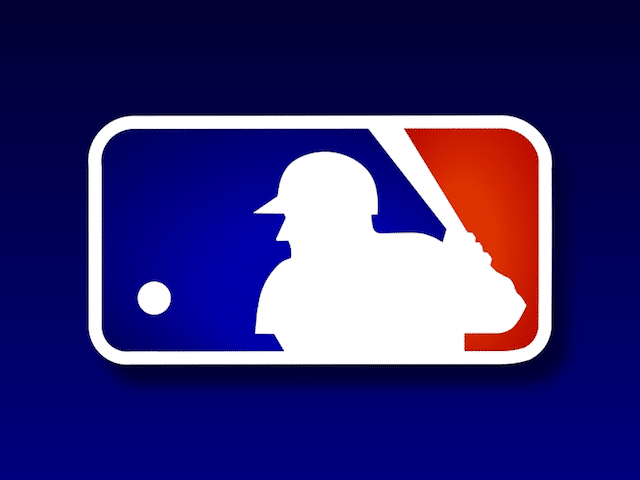 Major League Baseball is following in the footsteps of the NBA and NHL, and on Tuesday announced a partnership with MGM, which now becomes baseball’s official gaming and entertainment partner. MGM already has similar deals with the NBA and NHL, and now will have access to official data and sponsorship rights from three of the four U.S. professional sports leagues.

“We are pleased to partner with MGM Resorts International, a clear industry leader in the sports gaming area, to work together on bringing innovative experiences to baseball fans and MGM customers,” said baseball commissioner Robert Manfred in an press release. “Our partnership with MGM will help us navigate this evolving space responsibly, and we look forward to the fan engagement opportunities ahead.”

MLB Falls Into Line With NBA, NHL in Naming MGM Its ‘Official Partner’ in a Non-Exclusive Deal

JUST IN: @MGMResortsIntl strikes deal to be first official gaming and entertainment partner of @MLB. MGM now has sponsorship and official data rights to the NBA, NHL & MLB. pic.twitter.com/4pqJV0aLcC

MGM and NBA announced what they called a “first of its kind” partnership in July. That three-year-deal laid the groundwork for future partnerships, including a similar agreement with the NHL in October.

Tuesday’s MLB-MGM partnership announcement is another way for the professional leagues to get compensated for integrity monitoring without asking states to mandate such a fee. The American Gaming Association, which has long favored state-level sports wagering legislation but not an “integrity fee,” supports the latest partnership.

“Agreements between sports leagues and the gaming industry enable all sports stakeholders to work together to eliminate the illegal sports betting market,” Sara Slane, senior vice president of public affairs for the American Gaming Association, said in a press release. “With MLB’s announcement today, three major sports leagues now have official sports betting partners – evidence of our continued commitment to protecting the integrity of both consumers and sporting competitions and that contracts remain preferential to statutes in all sports betting deals.”

As all three of MGM’s deals are non-exclusive, at least partially, the leagues are inviting other gaming stakeholders to partner up. The only American professional league that does not have an “official gaming partner” is the NFL. That league has also been pushing for a federal framework for sports betting rather than lobbying state to state for an integrity or royalty fee, as MLB, the NBA and the PGA Tour have been doing.

That said, the NFL’s Dallas Cowboys stepped out on their own in September, announcing a deal that makes the Winstar Casino in Oklahoma their official partner. The casino can use the team’s logos and trademarks.

MGM, which is trying to gain a foothold in Japan, will have use of MLB’s logos and trademarks for “grassroots” events in the country, according to the press release.

The press conference marked the second time on the Tuesday that MGM had sports betting news to share. Earlier in the day, it was announced that the entertainment conglomerate, along with Caesars is taking the lead in the newly formed Sports Wagering Integrity Monitoring Association.