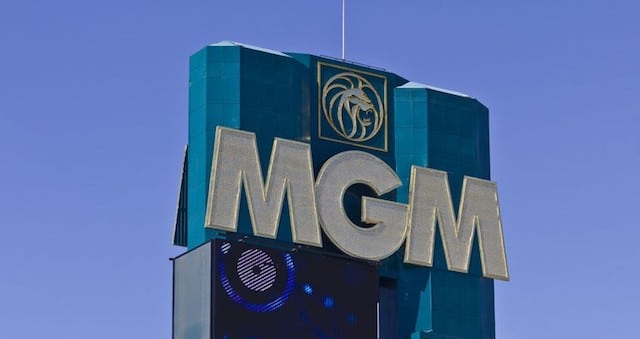 The “British Invasion” in the emerging enterprise of legal sports betting in the U.S. is continuing with the official announcement today (Monday) that British betting group GVC Holdings Plc, owner of the Coral, Ladbrokes and Sportingbet brands, will form a sports betting and online gaming joint venture with MGM Resorts International.

GVC would join other British controlled betting companies such as William Hill, Paddy Power Betfair, bet365 and others that have or are about to assume a major role in the U.S. as a risk manager and/or sports wagering software provider to U.S. gambling companies that have opened or expect to soon open sportsbooks at their U.S. operations.

Jim Murren, Chairman and Chief Executive Officer of MGM Resorts, said in a company media release, “We are proud to join forces with GVC, the largest and most dynamic global online betting operator, with existing reputable and trusted operations in the U.S.” Murren added, “With MGM Resorts’ expertise and leading position in key markets across the U.S., this historic partnership will be positioned to become the instant leader in technology, market access, sports relationships and brands.”

Initial media reports indicate GVC and MGM will contribute $100 million apiece as part of a 50:50 venture that would encompass a 25-year commitment, with an option for either company to buy the other out after 10 years.

GVC already operates MGM’s online casino initiative in New Jersey. Murren’s mention of “sports relationships and brands” is in apparent reference the company’s title sponsorship of the NBA Summer League and its ownership of the WNBA’s Las Vegas Aces franchise.

As earlier reported by Sports Handle, MGM is expected to be one of the U.S. market’s largest sportsbook operators as various states legalize sports betting as a result of the U.S. Supreme Court May ruling that said the law limiting single-game betting to Nevada was unconstitutional. MGM has already begun taking sports bets at The Borgata in Atlantic City and will open at two casino/resorts along Mississippi’s Gulf Coast as soon as state regulators finish due diligence in that state, possibly as early as Wednesday.

One industry insider told Sports Handle, “It is a beast of a deal if it comes to fruition.” 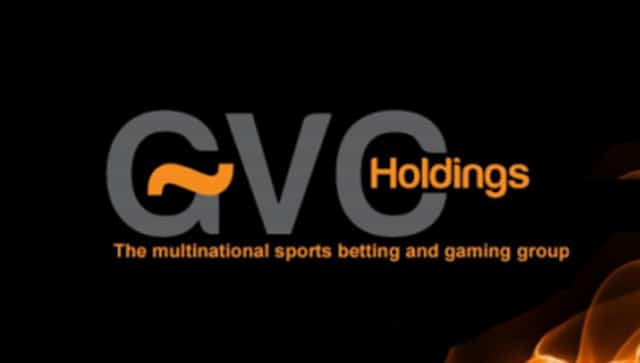 Although MGM is a major Nevada sports betting operator with casinos and sportsbooks all along the Las Vegas Strip, the emerging multi-billion dollar sports betting business along the East Coast alone and the risk involved, may be the motivation behind the proposed GVC/MGM joint venture, industry observers say. They indicate these East Coast sportsbooks alone could potentially take in many millions of dollars in wagers each day.

Such high volume betting action would subject the bet takers to major liability. Forming a new company would spread the risk and make the emerging business more palatable to Wall Street and investors, Sport Handle was told.

Additionally, if MGM were to operate sportsbooks through a different company, with their smaller margins and greater financial exposure, its core casino/resort business would be insulated from potential losses.

MGM recently converted to an IGT betting platform at its numerous Nevada properties on the Las Vegas Strip and is using it at its newly opened sport betting operation at The Borgata in Atlantic City. It’s unclear if the joint venture would use a GVC betting platform rather than IGT’s.

MGM and Boyd Gaming announced a new partnership on Monday that will expand MGM’s portfolio into states likely to offer sports betting and/or online gaming in the coming months or years. The partnership has an eye toward jurisdictions where either Boyd Gaming or MGM Resorts operate physical casino resorts and should be able to obtain licenses to operate online.

Boyd will eventually bring to the table eight states where MGM does not operate – Illinois, Indiana, Iowa, Kansas, Louisiana, Pennsylvania, Ohio, and Missouri.

This is the second partnership between MGM and Boyd. The companies were 50-50 partners in Atlantic City’s Borgata Resort, but MGM bought out Boyd’s stake two years ago.

“We are excited to team yet again with Boyd Gaming on this unprecedented partnership,” Murren said. “We look forward to expanding our entertainment options for guests beyond their visits to our land-based resorts.” 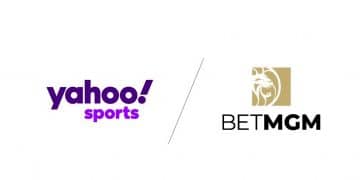 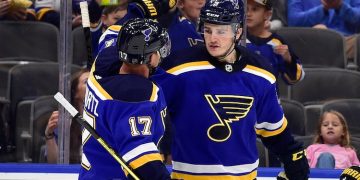