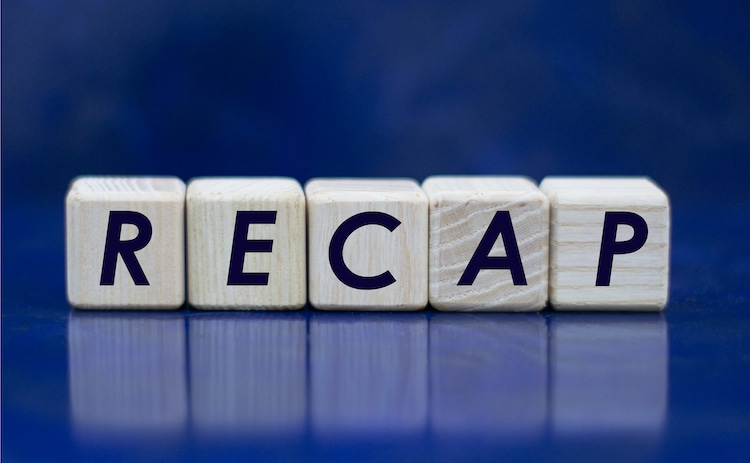 Regulators in Michigan initially set the goal posts at early 2021 for the launches of online sports betting and iGaming Michigan, projecting a full year’s worth of work to develop and iron out the rules and regulations to govern the newly legalized online activity. It’s usually wise to under-promise and over-deliver, which appears to be the course in the Wolverine State.

Of course, the COVID-19 crisis and economic fallout has played a role in some states’ decisions to adjust or expedite plans in connection with online gaming. (Chief among them, Illinois.)

But back to Michigan, where a group of lawmakers recently introduced legislation, shortly before heading into a summer recess, that would allow licensed casinos to launch their iGaming platforms prior to the completion of the usual full-fledged rule making and approval process. In short, the state’s three licensed commercial casinos and 12 federally recognized tribes would be “considered to hold an internet gaming operator license” until the state’s medical chief or the federal Center for Disease Control determines that social distancing measures are no longer necessary in the state.

It’s a longshot, but it’s out there, even if it’s just a nudge. In any event, the new target for online debuts is now October-November.

“We’ve been working on the rules for internet sports and casino-style gaming since early February and believe the agency can deliver the rules to the Legislature’s Joint Committee on Administrative Rules for its review this fall, possibly by October if all goes well,” Mary Kay Bean, spokesperson for the MGCB, told MI Bets. “At that point, it will be up to JCAR. Launch could happen before year’s end if the remaining steps in the administrative rules process, including JCAR review, go well.”

It shouldn’t be a surprise for anyone following closely, but an effort in the California legislature to get a constitutional amendment on the ballot to legalize sports betting at tribal properties, plus online in connection with the tribes, fell by the wayside this week when sponsoring Sen. Bill Dodd took it off the table.

The measure faced stiff headwinds at the outset, as the federally recognized tribes that control legal gambling throughout the state opposed the measure, as well as the process that took it from paper to hearings in recent weeks.

“[Lawmakers] did not consult with tribes or ask leaders what we thought,” said Marc Macarro, Chief of the Pechanga Band of Luiseno Indians. “California is the largest potential single jurisdiction in the United States. So it’s not surprising that there are partisans who would want to legalize on their terms, and sure, tribes, you can have a seat at the table.”

Dodd cited deadlines and the pandemic for the decision, but the main driver is no doubt fierce opposition from the tribes, which are not eager to see an expansion of legal gambling in California, however badly Californians want legal betting channels, and however much lawmakers would like to see an additional $500 million or more annually flow into hungry state coffers.

More of the most interesting, important sports betting stories of the week

BILLIONS: Hedge funds are falling out of love with Penn National Gaming [Yahoo!]

CRYSTAL BALLS: How U.S. state betting handle standings will look at end of 2021 [US Bets]

Allow me to Volunteer some info:
Lotteries do not understand risk. They come from a business sector with a nearly 100% mark-up and no competition. A losing day is completely foreign to them.

As a result, they'll never *get* sports wagering and they never want to give up control.

FOR BETTER OR WORSE: All but one of PA casinos will be open by Monday [PennBets]

RUN FOR THE MOUTH AND NOSE COVERINGS: Fans at rescheduled Kentucky Derby in September will be ‘encouraged’ to wear mask [HSB]

IT’S A SPRINT: MLB predictions: who will thrive, struggle in 60-game season? [ESPN]