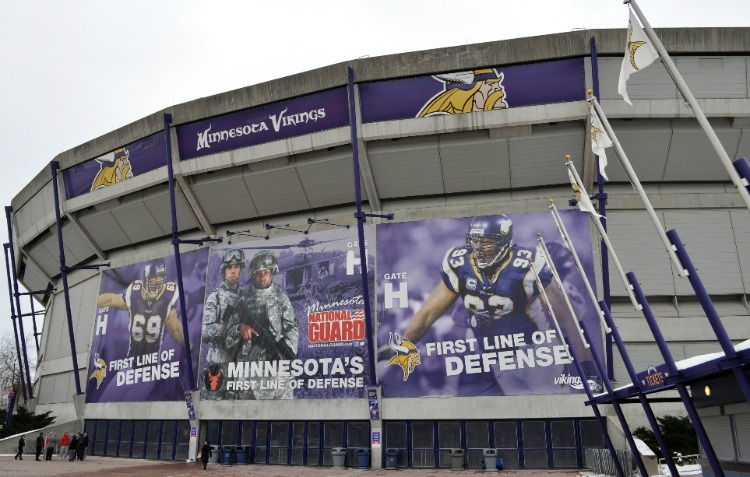 The proponents are different this time in Minnesota, but their message is the same: legalize sports betting.

Sen. Karla Bingham and Rep. Pat Garofalo last year announced they would file bills to legalize wagering, but the issue never got legs. On Wednesday, Republican Sen. Roger Chamberlain and Democratic Rep. Zack Stephenson announced they are picking up the torch, as they prepare to file bills that would aim for a fall 2023 go-live date.

Minnesota, which has a vocal tribal lobby that has traditionally been opposed to sports betting, has dabbled in consideration of legalization for several years. In that time, neighboring Iowa and South Dakota and Canada’s Ontario province have all legalized. In Iowa and Ontario, bettors can wager via mobile device.

His bill, which has not yet been filed, would allow for statewide digital betting with platforms tethered to tribal casinos, and in-person wagering at tribal casinos and two horse racetracks. Though Chamberlain is still mulling what the tax rate would be, he said the bill would tax transactions made on state lands, but not on tribal lands.

Stephenson shared few details about his bill, but he did say that the tax rate would be one he considered reasonable. He said he has had conversations with the operators, the University of Minnesota, professional sports teams in the state, and all 11 of the state’s tribes. Neither lawmaker revealed if the proposals would allow betting on college sports.

“Momentum has been building,” Stephenson said of legalization. “People recognize that it’s a question of when — not if — and that really has created a sense that we should probably get this done sooner rather than later.”

The Minnesota Indian Gaming Association, which hasn’t come out in support of legal wagering, released a statement Wednesday saying the tribes “have been examining the various ways sports betting has been implemented across the country and its impacts on tribal communities.

“As gaming experts, tribes stand ready to share this expertise with lawmakers considering the future of sports betting in Minnesota,” according to the Minneapolis Star-Tribune.