A plethora of issues must be solved before state legalizes sports gambling, according to Sen. Roger Chamberlain 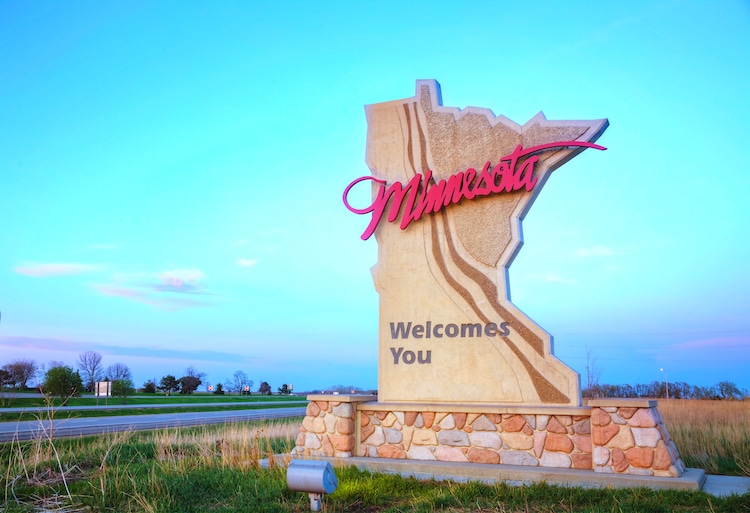 While Minnesota voters flocked to ballot booths on Super Tuesday, political leaders in the North Star State convened in the State Senate in an effort to revive a bid for legal sports betting.

Nearly one year after Senate leaders failed in their initial foray to bring sports betting to Minnesota, Sen. Roger Chamberlain unveiled a comprehensive amendment Tuesday in attempts to tighten language in his bill, SF 1894. On Tuesday, Chamberlain outlined the changes at an informational hearing before the State Government Finance and Policy and Elections Committee.

The committee did not vote to advance the bill at Tuesday’s hearing.

Although Chamberlain made a compelling case on legalizing the activity in order to push consumers away from the illegal market, the Republican senator received unexpected pushback from a slew of problem gaming experts. Four problem gaming advocates testified on the importance of creating mechanisms to aid compulsive gamblers across the state, including Northstar Problem Gaming Alliance Executive Director Susan Sheridan Tucker.

Tucker urged legislators to create a provision that would require the Minnesota Sports Wagering Commission to earmark roughly 1% of gross gaming revenues from sports betting to compulsive gambling issues. Chamberlain said Tuesday that he inadvertently omitted the provision from an amendment to the original bill.

Chamberlain attributed the omission to a drafting error, before indicating that he is willing to insert language into the bill to meet their concerns.

Prior to the hearing, the amendment also struck down a section that would have established a limit on the number of licenses the commission could grant to federally-recognized Indian tribes, as well as authorized racetrack licensees. A previous incarnation of the bill authorized the commission to issue no more than five sportsbook operator licenses to tribal casinos and two licenses to authorized racetracks. There are close to two dozen Minnesota casinos spread among the state’s 11 federally recognized tribes, along with two racetracks — Canterbury Park in Shakopee and Running Aces Casino, Hotel & Racetrack in Columbus.

The Minnesota Indian Gaming Association (MIGA), an organization that represents all 11 tribes, urged the committee to examine the impact of sports betting in other states with a significant tribal presence. A bill passed last July in North Carolina authorized two casinos in the Tar Heel State to offer legalized sports wagering, while legislators in Washington state are close to approving a bill that would approve sports betting on a tribal-only basis.

“Our position is unchanged; The Minnesota Indian Gaming Association continues to oppose the expansion of off-reservation gambling, including the legalization of sports betting,” MIGA Executive Director John McCarthy wrote in a letter to the committee.

Chamberlain does not want to limit access to the tribal groups, he added. If all 11 intend to pursue sports betting operations the bill will allow it.

Distinction made between online and mobile betting

Chamberlain concluded his remarks at the hearing by clarifying his position on online sports betting. While Chamberlain believes it is critical to make mobile betting available for Minnesota customers on mobile devices, he plans to add language that would restrict bettors from placing wagers through online platforms.

“We certainly don’t intend to make it available to people sitting at their computers,” Chamberlain told Sports Handle.

The debate on sports betting was delayed by approximately 30 minutes after a voting issue surfaced in Minnesota during Tuesday’s U.S. presidential primary. Chamberlain admitted Tuesday afternoon that it could be challenging to send a joint bill to Gov. Tim Walz’s desk in time for the start of football season. A companion bill still needs to be passed in the House and Chamberlain believes that the tribal groups must drop their opposition to the legislation before Walz considers signing it into law.

“This isn’t rocket science, eventually we can get this done,” Chamberlain said. “There are more important things to deal with but we can walk and chew gum at the same time.” 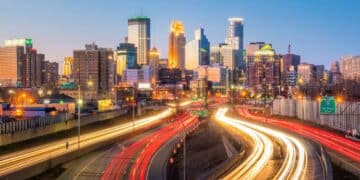