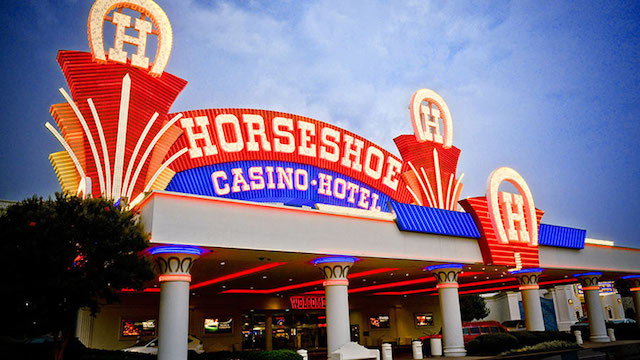 Having already opened the door for Mississippi legal sports betting, the state gaming commission “Will be ready to address sports gambling” in the event of a favorable ruling for New Jersey in Christie v NCAA,  said Mississippi Gaming Commission (MGC) executive director Allen Godfrey on Tuesday.

Also known as the Supreme Court sports betting case, the high court heard oral argument Christie v NCAA on December 4. A decision is expected in the spring in the case deciding the constitutionality of PASPA (the Professional and Amateur Sports Protection Act), which in 1992 effectively banned sports wagering outside Nevada. In advance of that, numerous states are now preparing for the possibility that the Supreme Court strikes the law on states’ rights grounds.

Godfrey told Mississippi Today that the state’s preparedness to roll out licensed sportsbooks only hinges on “how long it takes the operators to get ready to offer it as a regulated game.”

In March, Mississippi’s legislature passed House Bill 967, an act that legalized fantasy sports but also modified parts of the Gaming Control Act (GCA) that in effect would legalize sports betting in Mississippi.

Although some lawmakers appear a bit coy about their intentions with the alterations (more on that), HB967 did a couple things to the GCA that Godfrey and other officials have interpreted as a right away for legal sports betting.

Second, HB967 changed another portion of the GCA (75-76-5), redefining “sports pool.” Compare the original (on top) with the amended version:

(gg) “Sports pool” means the business of accepting wagers on sporting events, except for athletic events, by any system or method of wagering other than the system known as the “pari-mutuel method of wagering.”

(gg)  “Sports pool” means the business of accepting wagers on collegiate or professionals porting events * * * or athletic events, by any system or method of wagering other than the system known as the “pari-mutuel method of wagering.”

“We did not see (House Bill 967) in the same light as sports betting,” said state senator Sean Tindell (since appointed to the Mississippi Court of Appeals), main author on the Senate’s identical version of the House Bill. Tindell added, “We knew there was a federal law that prohibited sports betting but allowed fantasy sports gaming. We weren’t concerned with sports betting then because we knew federal law would trump anything we could pass.”

Mississippi currently has 21 licensed casinos, with several concentrated in the cities of Biloxi and Tunica. And that is where sports betting could/would occur, if officials interpret HB967 as Godfrey does. Further regulations would come from the MGC but for now the light is looking more green than orange.