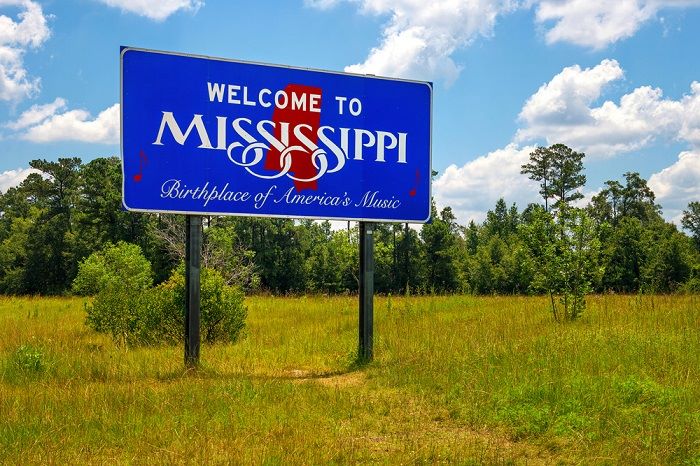 Mississippi sportsbooks had their best month since legal sports betting began in the state in August, according to the revenue report released by the Mississippi Gaming Commission on Thursday. Sportsbooks across the state took in $44.5 million in handle in November, a significant increase over the $32.8 million handle in October. Well more than half of November’s handle was from football bets — $27.9 million in total.

Among the other sports, $8.1 million in bets were placed on basketball, $7.3 million on parlay cards, and $1.4 million on “other” sporting events.

The Magnolia State was the third post-PASPA state to launch legal sports betting when it did so in August. That month, only one sportsbook was open for most of the reporting period. Since then, the numbers have trended up, starting with $31.8 million in September, when about 20 sportsbooks were open. Sportsbooks along the Mississippi Gulf Coast continue to lead the state, with a handle of $27.7 million in November, as compared to $10.4 million in Tunica and the surrounding Northern region, followed by $6.4 million in the Central region.

Mississippi had a 3.76 percent win percentage, up slightly from last month’s 3.59 percent, and down significantly from September’s 17.3 percent. For perspective, Nevada traditionally has a 5-7 percent hold, and New Jersey, the only other recently launched state with a significant number of sportsbooks open, had a 4.4 percent hold in October, and 6.4 percent in November.

In Mississippi, football bettors continued to win big on the Gulf Coast, where the hold was 1.4 percent. In other regions of the state, the win percentage was 7.6-7.7 percent. Along the Gulf Coast, football bettors beat the house for a second consecutive month — the hold was -.88 percent. Bettors also scored big on parlay cards in that region, leaving the house with a -2.5 percent hold. Basketball’s 11.5 percent hold and a 12.9 percent hold on other events pushed the overall total into positive territory.

All of this still translates into $1.67 million in taxable sports betting revenue for the state, an increase over last month’s $1.18 million, but a big drop from September, when the state had a 17.3 percent hold and brought in $5.5 million in taxable revenue. As time wears on, it’s becoming more and more apparent that September was an aberration, and while two months isn’t a big enough sample size, Mississippi will likely see holds at or near that 5-7 percent range in the future.

In Mississippi, sports bets can only be placed in person. While bettors can use a mobile app within a specific sportsbook or casino, mobile betting is not statewide. In New Jersey, where the total November handle was $330.7 million, $238.6 million was in mobile, meaning only about 28 percent of handle came from in-person bets. Given that Mississippi’s population is about one-third of New Jersey’s, the Magnolia State is more than keeping pace in terms of in-person sports betting, considering that the state’s $44.5 million in November handle is just about half of New Jersey’s ($92.1 million in person).