Mississippi Sports Betting to Launch This Week at MGM Properties in Biloxi, Tunica 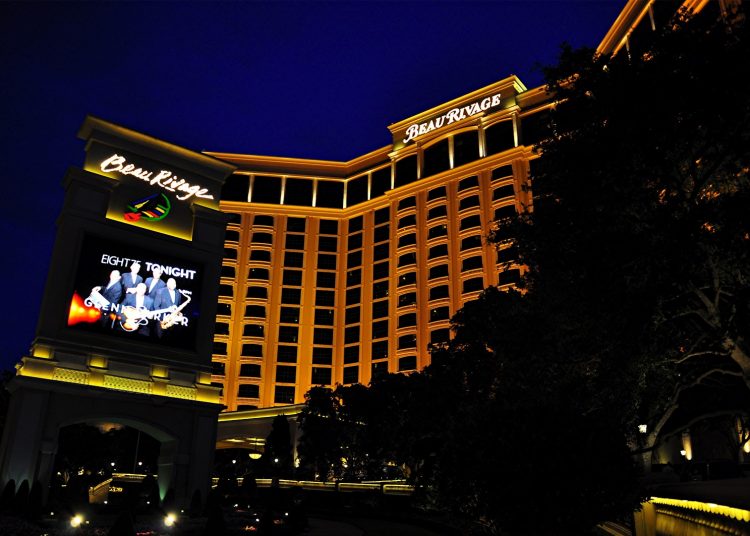 The Beau Rivage Resort and Casino in Biloxi

As had been rumored since the new Mississippi sports betting regulations went into effect on July 21, the Beau Rivage Resort & Casino (Biloxi, MS) and Gold Strike Casino Resort (Tunica, MS) will accept their first legal sports wagers on Wednesday, August 1 at 12 p.m. CT.

“The two Mississippi gaming resorts, both part of the MGM Resorts International portfolio, will celebrate the occasion with invited guests placing simultaneous first bets in the two locations at opposite ends of the Magnolia State,” a statement from MGM reads. “These first sports wagers will be placed on the 26th anniversary of the first casino bet made in Mississippi’s modern casino age, when the first pair of dice was rolled at the Isle of Capri in Biloxi on August 1, 1992.”

For now, wagering will be retail, or on-premises only. Mississippi’s enabling legislation in 2017 that permits sports wagering now there there’s been a change in federal law, courtesy the United States Supreme Court in May, but allows only wagering only in person and via mobile on casino premises.

Mississippi Sports Betting Will Arrive This Week in Biloxi and Tunica at MGM’s Beau Rivage and Gold Strike.

“It’s been exciting, it’s been busy, and we’re starting to get applications in,” said Mississippi Gaming Commission executive director Allen Godfrey in early July. “Operators are diligently preparing. It appears that the enthusiasm is high.

“We’ve had staff in Nevada, we’ve had them in New Jersey,” Godfrey continued. “We talk constantly with these other agencies and the model we are after is the Nevada model.”

Support and training from personnel in Nevada is part of why MGM will be the first to take wagers in Mississippi, and why the MGM-owned Borgata Hotel & Resort in Atlantic City, New Jersey opened its doors on June 14, the day that the Garden State saw its first two licensees launch.

Over a dozen of Mississippi’s casinos, largely concentrated in Biloxi on the Gulf Coast and Tunica in the northwestern part of the state near Memphis, Tennessee, have applied for licenses.

This one is from the @BeauBiloxi (MGM). Expected to open ~8/1, Wednesday. pic.twitter.com/3G3hkcG9jT

Full details of the sportsbook at the Beau Rivage, already regarded as a cream-of-the-crop resort in Mississippi, are not available. The lounge is likely a temporary space for the time being with about 5 to 8 sports betting windows/tellers available.

Further, we anticipate a traditional sports betting menu, with straight bets, parlays, teasers, props and futures, just like the recently launched Borgata in Atlantic City, New Jersey. And there will be no limitation on wagering on local college teams — namely Ole Miss and Mississippi State.

Sports Handle has learned that the Golden Nugget in Biloxi will also launch sometime in August, likely before football season.

Likewise, the Horsehoe Tunica, next door neighbor of the Gold Strike, will launch “The Book” in mid-August, roughly. That opening will coincide with a sportsbook launch at Biloxi’s Harrah’s Gulf Coast Hotel & Casino — a Caesars property like the Horseshoe. Others in both Biloxi and Tunica will follow in the coming weeks.

This MGM news comes on the same day that the company disclosed further details of its $200 million joint venture with British betting group GVC. Plus — Monday brought word of its partnership with regional operator Boyd Gaming. The latter arrangement will expand MGM’s portfolio into states likely to offer sports betting and/or online gaming in the coming months or years. The partnership has an eye toward jurisdictions where either Boyd Gaming or MGM Resorts operate physical casino resorts and should be able to obtain licenses to operate online. 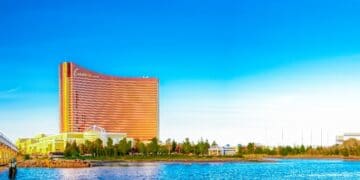