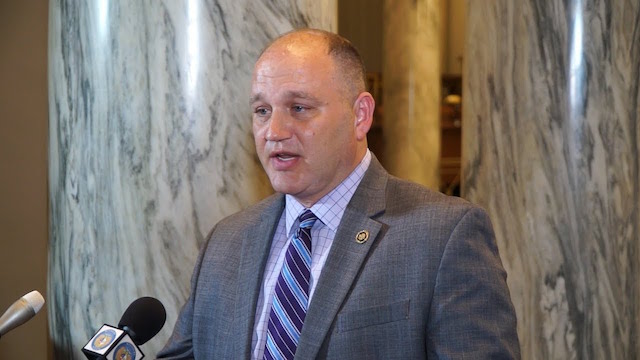 Days after Representative Dean Plocher, (R-District 89) told the St. Louis Post-Dispatch that he anticipates sports betting “being out there” for discussion when the Missouri state legislature returns to session in January, Senator Denny Hoskins (D-District 21) is preparing to pre-file a sports betting bill finding an entirely different use for a cut of all wagers that the pro sports leagues have sought to capture.

The bill, which was obtained by Sports Handle, fundamentally alters the “betting right and integrity fee” that would have paid the professional sports leagues as in Hoskins’ SB 44, dubbed the “Comprehensive Missouri Sports Betting and Sports Protection Act.”

In a re-formed bill, a 1 percent fee taken off the top of all wagers would be halved to 0.5 percent and proceeds would be redirected to a newly created “Entertainment Facilities Infrastructure Fund,” to be used for the construction and maintenance of entertainment facilities, field houses, cultural facilities, convention centers, recreational facilities and more, as described in the act. Hoskins will file the bill on Saturday. 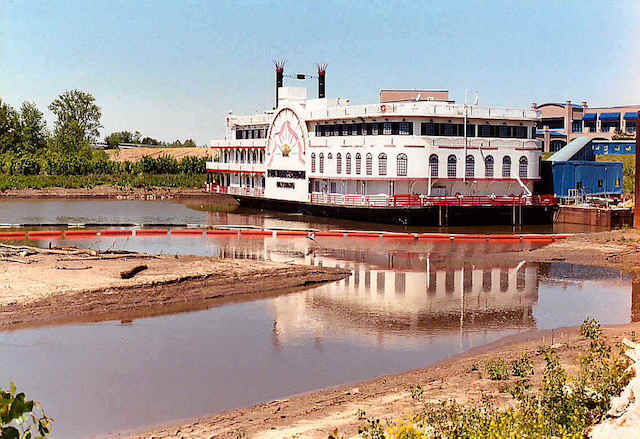 In other words, the bill effectively kills the idea of Missouri paying a fee benefiting professional sports leagues, which have been lobbying across the country for a cut of the action, so far unsuccessfully.

The bill is also contradictory to Plocher’s desire to pay the leagues. He was quoted in the Post-Dispatch as saying he’s looking for the “sweet spot” for a fee, meaning one that would satisfy the professional leagues as well as gaming stakeholders. To date, no state with legal sports betting pays the professional leagues a fee and on Wednesday, the D.C. Council, which is poised to legalize sports betting in the nation’s capital, struck a fee to the pro leagues from its bill.

Though Hoskins’ new draft bill wouldn’t require that sportsbooks pay the leagues, the additional 0.5 percent tax is unlikely to sit well with sportsbook operators, as it is still an additional bite out revenue.

Hoskins’ bill mirrors SB 1013 in every other way and appears to remain a cutout from the sports leagues “Model Legislation.” Among the key points, the bill calls for:

The bill also allows casinos to contract with interactive gaming platform/operators and does not limit those potential partners to committing to a single casino. Those online sportsbook operators would need to apply for an interactive gaming license.

Missouri lawmakers opened the sports betting conversation long before the Supreme Court struck down PASPA, but could not come to a consensus as to what should be in the bill. A fee to the sports leagues was a key sticking point, and given that Hoskins’ draft bill does not include one, but Plocher has been on record as saying he’s on board with one, the fee will likely be a key issue going forward.

The professional leagues, Major League Baseball, the NBA and the PGA Tour in particular, have backed off of their initial ask of 1 percent of gross revenue in recent months, but as indicated at the ICE Sports Betting USA conference in Manhattan this week, they do not intend to give up fighting for a fee/royalty of some kind, or for a mandate that sportsbooks use “official league data.”

The legislative session in Missouri begins on Jan. 9.