Bullock signed a lottery bill, but left the door open to add a more options 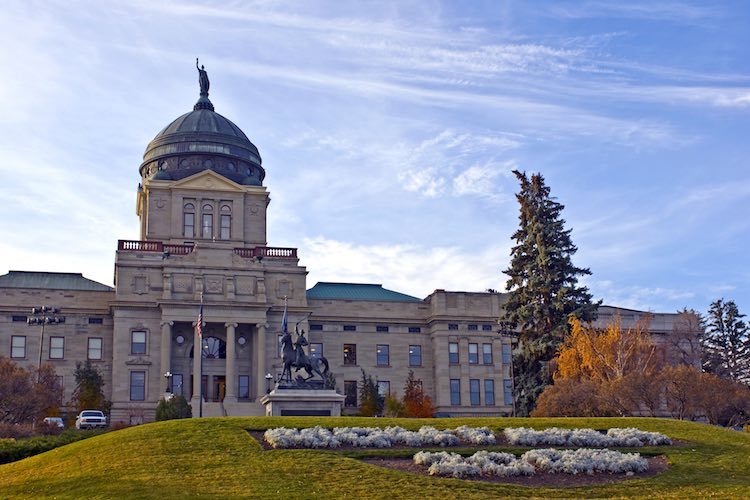 Montana Senator Mark Blasdel was worried this would happen. As his sports betting bill, SB 330, was making its way through the Montana Legislature alongside a lottery bill and a parimutuel sports betting bill, he voiced concern that Governor Steve Bullock would not support the legislation he set forth.

“Obviously, I think he leans toward the lottery version, but we’ve been pointing to the lottery getting a pretty good head start on us, and I’ve shown him data that shows that there is a benefit to having both options,” Blasdel told Sports Handle in April.

Turns out he was right to be concerned.

Different bill made MT first to legalize in 2019

On Friday, the same day Bullock made Montana the first state in 2019 to legalize sports betting, he also vetoed Blasdel’s SB 330, which passed in the legislature, and would have invited multiple commercial operators in bars and taverns. Bullock signed only HB 725, which legalizes sports betting and puts the state lottery in charge. A third parimutuel sports betting bill never made it out of the state legislature.

Stakeholders lent their support to all three bills, and many hoped to see sports betting legalized at least two different ways, creating more competition in an open marketplace. Had Bullock signed the two bills that landed on his desk, consumers would have been able to compare odds and offerings from different operators. Instead, consumers will be limited to one provider, from the Lottery’s supplier Intralot. Licensees will be allowed to offer betting via mobile devices only to patrons located on premises.

Under the lottery bill, sports betting could launch by the fall. Intralot, the Athens, Greece-based lottery and sports betting supplier is working to bolster its U.S. presence. In 2018, the company inked a 10-year, $340 million deal with the Illinois State Lottery.

In the end, Bullock signed the bill he thought would most benefit the state and said in his veto letter that he did not believe that Montana could support two models for sports betting. But he did leave the door open to adding a second model down the road.

“For the market to succeed, Montana needs to enter the sports wagering market conservatively-adopting only one of the two models now. If, in two years, the market can tolerate more entrants, then I fully expect the legislature will revisit whether a second model is prudent for our state.

“I have spent a great deal of time considering the pros and cons of both systems. Ultimately, however, the Lottery model makes more sense for Montana. Under the Lottery model in HB 725, the state will have the ability to control, monitor, and protect sports wagering products and players through security and integrity protocols, policies around responsible gaming, and policies to ensure that sports wagering is competitive, transparent, and reliable.”

Stakeholders were disappointed with the decision, according to the Associated Press.

“We’re hopeful that the Legislature will take another look at the private model,” Neil Peterson, executive director of the Gaming Industry Association of Montana told the AP. “We think that’s where sports betting ought to be positioned, not as a government-run operation.”

Montana’s state legislature meets only in odd-numbered years, so it won’t be until 2021 that they can bring a second option to the table. Under the current bill, sports betting would be offered via kiosks at approved locations, and consumers could use mobile devices when they are within range of the kiosk, but not via mobile devices on a state-wide basis. 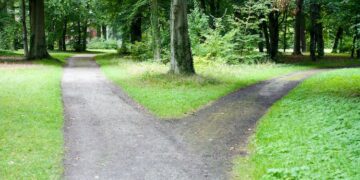