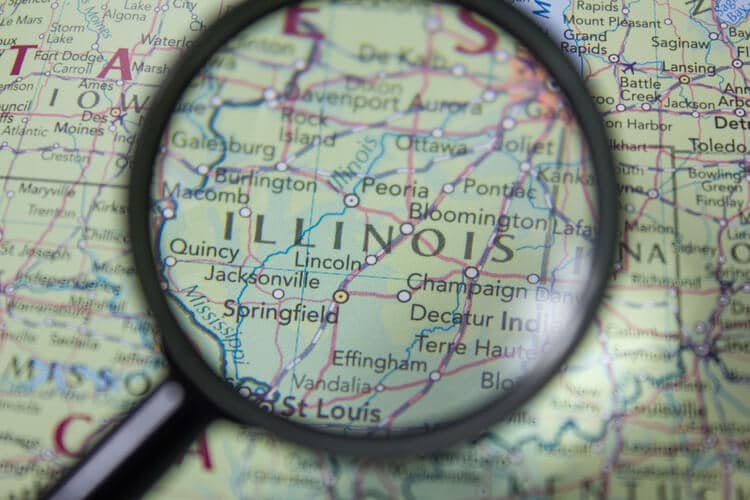 The Illinois Gaming Board on Friday released the names of two more casinos to receive a temporary operating permit for sports betting, raising the number of permits granted to five overall.

According to the board’s website, the Hollywood Casinos in both Joliet and Aurora were granted permits Friday without an approval for wagering. The pair join Argosy Casino Alton, Rivers Casino, and the Grand Victoria Casino Elgin, as casinos to receive permits while not being officially approved for wagering.

Illinois Gov. J.B. Pritzker signed a gaming expansion bill into law last June and recently expressed optimism that people would be able to place sports bets in time for NCAA March Madness, the college basketball tournament that begins March 17. The IGB has listed the approval dates of the previous three permits as Jan. 31, leaving it difficult to determine a timetable for the vetting process since neither Hollywood Casino location was listed on the official website until Friday.

Among the three licensees to receive their permits previously, Rush Street Interactive became the first to be granted a temporary operating permit as a Management Services Provider, with the IGB listing the date of the permit issuance, Feb. 21. Betfair Interactive, which is listed as doing business as FanDuel, and Penn Sports Interactive, which would be operating at the Argosy, continue to have their respective statuses listed as “applicant.”

“We remain optimistic we will open our BetRivers Sportsbook by March Madness,” said Patrick Skarr, vice president of the public affairs firm Culloton + Bauer Luce, in a statement via email on behalf of Rush Street Interactive.

American Wagering Inc., which is doing business as William Hill, is listed as an applicant for a Supplier License after submitting its application on Feb. 21. Novomatic Americas Sales and Sports Information Services (SIS) were granted temporary operating permits as suppliers in mid-February.

Amid the flurry of activity, there are still no applicants listed on the IGB website for Tier 2 Official League Data Providers, which was mandated as part of the bill signed into law. 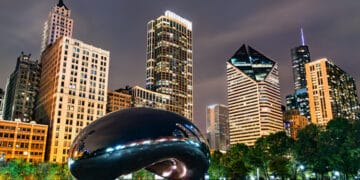