Three of the league's infected players give a peek into life with the virus, testing 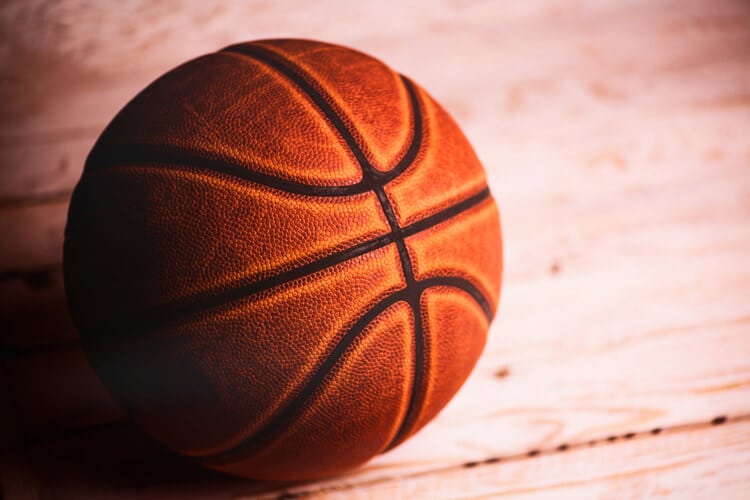 As of Sunday night, 14 NBA players had been diagnosed with COVID-19, including Brooklyn Nets superstar Kevin Durant. Not all of the players have been identified, but of the 14 that have been diagnosed, nine played games at Staples Center, which was the subject of a Los Angeles Times story on Sunday.

In addition, the Ottawa Senators announced over the weekend that two of their players had been infected by the virus. The Senators played the Los Angeles Kings at Staples Center on March 11, the last day that professional sports were played before all leagues postponed games in the face of the coronavirus. The team did not identify the players.

Although the NFL will not resume play for several months, the league has still been affected by the spread of COVID-19. Saints coach Sean Payton disclosed that he tested positive for coronavirus on March 19 after exhibiting some of the symptoms days earlier. Payton believes he contracted the virus March 14 while attending a horse race at Oaklawn Park in Arkansas. States have all but shut down sports betting, and horse racing remains one of a handful of sports still going on.

Sean Payton, coronavirus patient, self-quarantined in his house in New Orleans on Sunday night, ordered a cheesesteak for delivery from a favorite eatery.

My Football Morning in America column is up: https://t.co/Ziv2kpWTQp pic.twitter.com/oGs6MsheKG

While it might be too soon to start taking odds on how many NBA players will get the virus or on when the season will restart, at least some groups are trying to keep it light:

Utah Jazz player Rudy Gobert was the first NBA player to be diagnosed with COVID-19, and his illness halted NBA play league-wide beginning March 12.  Gobert has been updating fans via his Twitter account, and on Sunday night shared that he had lost his sense of smell and taste.

Just to give you guys an update, loss of smell and taste is definitely one of the symptoms, haven’t been able to smell anything for the last 4 days. Anyone experiencing the same thing?

The NBA appears to be the hardest hit of the professional leagues, and some of the affected players have taken to social media and other media outlets to share their experiences, including what the testing is like, how they’re feeling, and how they are spending their days in isolation. The most forthcoming is Mitchell, who said the coronavirus test brought “tears to my eyes” in an interview with Good Morning America last week. But the general message is that Americans should continue to practice social distancing and continue to wash their hands frequently.

Donovan Mitchell says he doesn’t have any clear coronavirus symptoms and feels like he could play in a 7-game series tomorrow:

“If it wasn’t public knowledge that I was sick, you wouldn’t know it. And that’s the scariest part of this virus.”

I was tested 5 days ago and the results came back tonight, which were positive. Ive been self quarantined since the test, thank goodness. COVID-19 must be taken w the highest of seriousness. I know it’s a #1 priority for our nations health experts, & we must get more testing ASAP pic.twitter.com/xkijb9wlKV

While a number of prominent sportsbooks took their NBA futures off the board, several books such as William Hill US are still offering lines during the impasse. As a result, there could be considerable sports betting ramifications throughout future pools if the rosters of top contenders are impacted.

There has been little movement among futures prices since the NBA suspended play earlier this month.