NCAA to Member Schools: Pay for Integrity Monitoring Yourselves 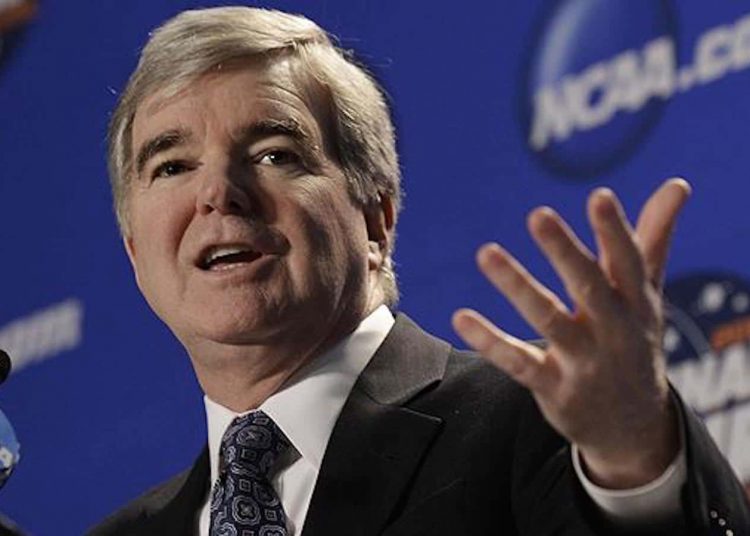 Since the Supreme Court overturned the Professional and Amateur Sports Protection Act on May 14, the NCAA has squarely aligned itself with the NFL in supporting the idea of a federal vs. state framework.

But Thursday, the association that oversees college athletics made a big departure from its professional brethren. While all four of America’s major professional leagues are looking for a cut of sports betting revenues to pay for what they insist will be additional oversight, the NCAA announced that it will not seek the so-called “integrity fee.”

According to USA Today, NCAA senior vice president and chief financial officer Kathleen McNeely told a group at the National Association of Collegiate Directors of Athletics convention that should sports wagering be regulated by states, individual schools can pursue an integrity fee, but the NCAA will not.

In essence, the NCAA is stepping back and dumping the issue of integrity monitoring into the laps of its member schools, rather than developing an across-the-board way to manage what McNeely admitted would be an additional cost to universities. 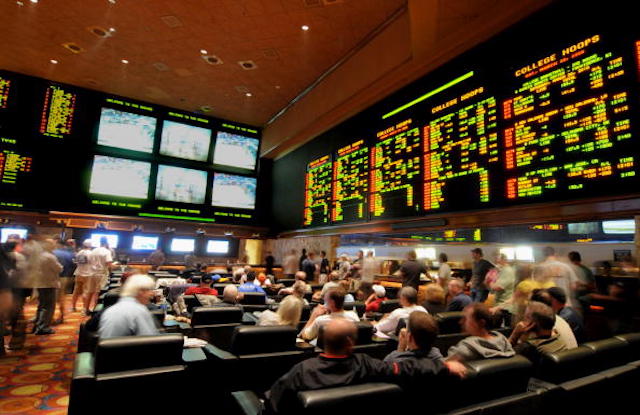 The NCAA “will not be going after any gambling revenue. We know it will cost money to monitor, but (association president) Mark Emmert has been pretty firm in saying he doesn’t think it’s appropriate for the NCAA to try to access that revenue,” McNeely was quoted as saying in the USA Today story. “Schools will need to look at their own values and decide” how to proceed.

How individual universities would get their hands on an integrity fee – the pro leagues are asking state legislators to make it law that they receive an off-the-top cut of daily handle – is unclear. But in an ESPN story last month, it was reported that West Virginia University and Marshall University, along with Major League Baseball, the NBA and the PGA Tour had reached an agreement with the West Virginia’s lottery commission regarding payment for integrity monitoring. The Mountaineer State was the first of the 2018 legislative season to make sports betting legal. The story goes on to say that gaming operators denied an agreement exists.

Penn State president Eric J. Baron in a June 15 letter to the Pennsylvania Gaming Control Board, suggested a temporary prohibition on sports betting on teams “domiciled” in Pennsylvania to allow the colleges and universities time to sort how they will handle integrity monitoring, but also to give them “an opportunity to seek legislative changes, such as, perhaps, the inclusion of an integrity fee to provide funding for the additional educational and compliance costs that are expected to be incurred.” The letter in response to the boards request for comment on its temporary sports betting regulations, which allow for sports wagering on Pennsylvania-based collegiate teams.

While MLB and the NBA have been lobbying lawmakers across the country for a piece of the sports betting pie since the beginning of the year, the NCAA, along with the NFL has been mostly mum. The NFL, which has publicly stated that it prefers a federal framework, will testify at a Congressional hearing in the House Judiciary Committee on the matter next week.