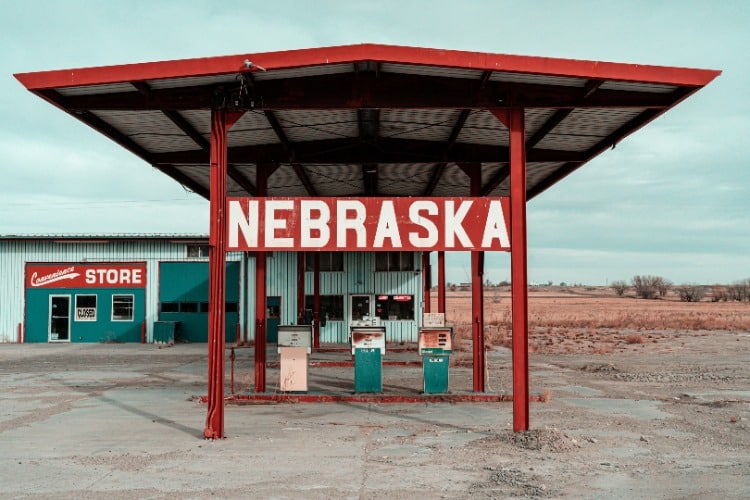 Nearly two years after voters approved “games of chance” in Nebraska, the state’s racing and gaming commission is set on Friday to approve regulations for retail sports betting. When voters said yes to an expansion of gaming in November 2020, it was unclear if sports betting would be in the mix, but six months later, lawmakers agreed to include it.

Now, after putting proposed regulations out for stakeholder comment, the Nebraska Racing and Gaming Commission is on the cusp of finalizing them and setting a go-live date. The expansion of gaming also included casinos, and the state’s first — War Horse in Lincoln — started offering slot play last month.

Commission responses to stakeholder comments revealed that while wagering will be in-person only, the NRGC intends to have a “diverse” bet menu, much like neighboring Colorado, where the bet menu includes the standard fare plus oddball sports like pesapallo and floorball. The commission also declined to add the phrase a “mobile device located in the sports wagering area,” when one stakeholder suggested that on-site mobile might be a possibility. The law does not allow for digital wagering of any kind.

Among the key issues that arose during the comment period, according to a spreadsheet obtained by Sports Handle, are ones that have risen to the top in other states. The proposed rules suggested that wagering taxes should be calculated daily, which was also an early proposal in Ohio. Because betting wins and losses can swing wildly day to day (think Super Bowl Sunday vs. the dog days of summer), the industry standard is monthly reporting, including carryover.

According to the response from NRGC, it appears that operators will be required to file a monthly report with daily entries, but that taxes will be calculated on a weekly or monthly basis.

Operators also pushed back on a proposed rule that will require them to display wagering odds to the public and via a gaming facility’s surveillance system, but the NRGC responded by saying that it is standard procedure in multiple states, including Indiana, New Jersey, and Virginia.

Explaining to someone that online sports betting is still illegal in Nebraska because the guy that coached our college football team 25 years ago says no. ‘Braska amiright

Stakeholders suggested including fixed-odds wagering and exchanges within the proposed rules. Exchanges are defined, though fixed-odds wagering is not mentioned. In response to both, the NRGC wrote that each “will need to meet the sports wagering rules and MICS (minimum internal control systems),” which does leave the door open for expansion into those two realms.

Other issues that multiple operators commented on were clarifying language around canceling bets for an “obvious error,” and suggesting that the section on in-game wagering should specifically indicate that such wagering on college teams is prohibited. The new law does not allow for wagering on Nebraska college sports. Former Nebraska Cornhuskers football coach Tom Osborne was among the major voices pushing for no legalization, and at the very least, no wagering on his old team.

Stakeholders offered myriad additional comments and asked for clarifications. Many of the requests were technical, involved more specific definitions, or suggested the swapping out of words. Here’s a look at some other issues that came up and the NRGC’s responses:

When we the people of Nebraska voted to expand gambling in our state we knew that would include sports betting and betting on Nebraska. We voted FOR it. The legislature has failed to enact the will of the people.
Court challenge coming?
I freaking hope so.
Stupid. Just stupid. pic.twitter.com/fC7CbQHIJ4