Though there are many details to work out, Senator Wayne sets path 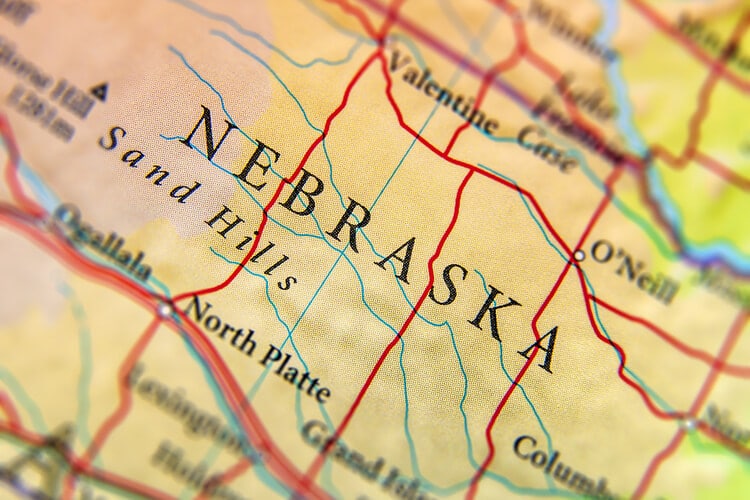 State Senator Justin Wayne has taken the first step towards bringing sports wagering to the state of Nebraska by introducing legislation that defines sports betting, daily fantasy sports, and poker games of skill.

Wayne introduced LB 990 earlier this month in the legislative session with an eye on preventing potential tax dollars from crossing over into Iowa, where sports betting has been legal since May and raised $1.3 mm in revenue this fiscal year since the first bets were taken in August.

“Sports betting in general,” Wayne responded when asked why now was a good time to make the push for legalization. “Iowa has passed it, there have been multiple reports, multiple viewings of people in Iowa from Nebraska going over there.

“The social ills argument doesn’t hold water. If we’re paying for social ills, we might as well keep (the tax revenue) in Nebraska.”

There are three casinos just over the state line in Council Bluffs — Ameristar, Harrah’s, and Horseshoe — and the trio posted a combined $9.55 mm in sports betting handle in December, which accounted for 16.1% of the state’s overall $59.26 mm handle.

Texas hold’em and regular poker accounted have for $9.22 mm in table revenue in Fiscal Year 2020 thus far at Iowa’s casinos, with Horseshoe alone accounting for $2.72 mm of that total.

Many details still to be worked out

Wayne addressed the argument for poker as a game of skill in the bill’s text:

There are still multiple issues to be addressed as the bill potentially moves forward, but Wayne did establish the legal age for gambling at 19 and the ability to place bets on in-state college teams. That means people can bet on Nebraska football, which has a near-fanatical following and is the primary sports attraction in the state.

There has been no final determination on the tax rate of adjusted gross revenue, though Wayne expects it to land around 10%. In-person registration is more likely than remote registration, a subject the state senator says has “yet to be fleshed out.” Iowa currently requires in-person registration until that provision sunsets Jan. 1, 2021.

While online poker is not specifically mentioned in the bill, it is expected to be included.

The challenge of the unicameral legislature

Nebraska is the only state in the country that has a unicameral legislature in contrast to the standard bicameral setup. The 49-person body is also bound by term limits, which makes passing constitutional amendments challenging. Three-fifths majority, or 30 votes, is needed to pass a bill, and 33 votes are required to overcome a filibuster.

“We’re a part-time legislature and we have term limits,” Wayne explained. “Every two to four years, having these big conversations, structural challenges to our constitution, it requires restarting every two years with a third of the body of that’s new. While there are 49 of us, changing 16 people every two years makes it difficult.”