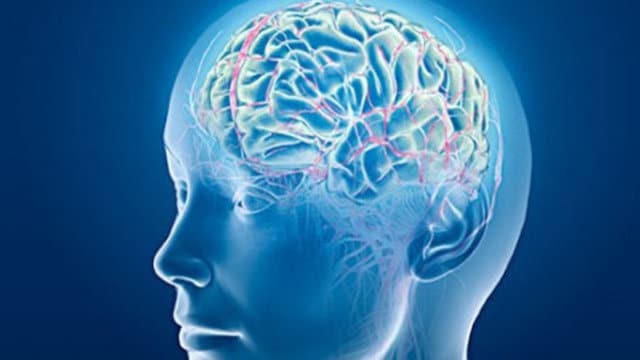 Think you can get a leg up when it comes to sports betting? Of course you do. When many bettors get down and start “chasing,” the belief persists that there’s a winning streak coming. It’s your brain looking for a way to feel good.

Neuropsychological studies have proven that there’s a direct correlation between the effect of sports wagering on the brain and behavior that often manifests as a result. According to Sports Strata Mental Coach Benjamin Oliva, “the sports bettor thinks that he or she can become good at their craft from an in-depth analysis. The bettors believe they can increase their chances of winning instead of having a 50-50 chance.”

But what the bettor believes isn’t always true. Some are capable of finding an “edge” through contrarian play, film study or with special knowledge of betting markets, but most bettors do not possess a level of sophistication or discipline to often rise above random results. Some people go on lucky streaks and gain a false sense of confidence.

Sports Betting Causes Our Brains to Release Dopamine, Which in Turn Makes Us Want to Seek More.

In a study referenced in a 2013 edition of Science Daily, scientists found that neither betting experience nor specific knowledge of a game gave sports bettors an advantage. That’s an interesting perspective on the behavior of a sports gambler, but how is this behavior created? The answer is purely chemical: the release of a neurotransmitter called dopamine.

“Dopamine,” Oliva said, “is your brain’s reward system.”  Dopamine is a chemical that’s released when we do something that makes us feel good — like eating pizza or having sex or exercising.  These activities stimulate the brain, and the dopamine release triggers the brain to want to do them again.

Just like eating that pizza, sports betting causes the release of dopamine. For the beginning bettor, dopamine is released when he or she wins on a wager. The happiness and elation causes the bettor to strive for those same feelings over and over again.

Over time, we as human beings become bored with the same results (crazy to think that someone can get bored with winning, but according to Olivia this does happen). When that happens, the release of dopamine shifts from the action of winning to simply placing the wager. “The reason why we gamble is because there is an uncertainty to it. If we had a predetermined outcome, we would not desire it, as it would be less exciting,” Oliva said.

As the saying goes, it’s all fun and games until someone loses an eye, or in the case of sports betting, a lot of money on wagers.  Neuropsychologically speaking, there is much more going into a wager than just stats and analysis. The brain is being altered from the very first bet.

We strive for the feelings associated with winning because those feelings bring about a sense of self-worth. But eventually, consistent gamblers get “the rush” simply from placing a bet, and that is where an addiction can start.