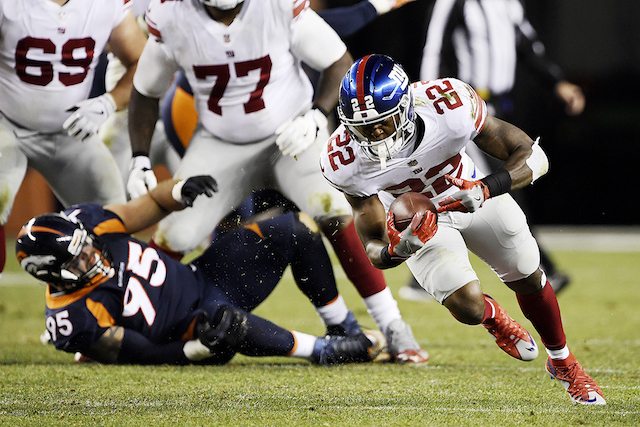 The Nevada Gaming Control Board issued its monthly revenue report on Tuesday that showed a robust $558 collective sportsbook betting handle and a $44 million win on a nearly 8% win percentage on all sports. That’s an all-time record handle, according to Michael Lawton, senior research analyst for the gaming board.

The sizable hold comes mainly via football, which represents $40M of the $44M total win on an 11% win percentage. The report does not parse out college versus professional football wagers, although we can venture a guess on how that unfolded below. 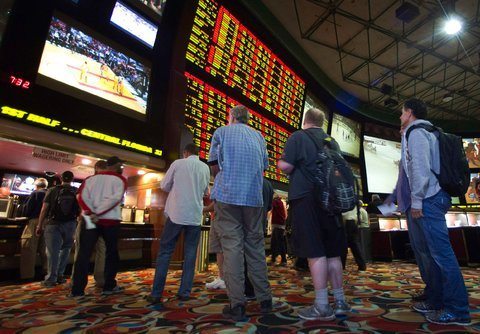 In September 2016, the sportsbooks wrote $440M worth of tickets and claimed a $41M win on a 9.4% win percentage on all sports and nearly 12% on football. This year the sportsbooks won 11.1% on football, but factoring losses on basketball and “other” sports (such as tennis), the net result despite a $118M increase in volume translates to the $44M win.

The win amount is the fifth largest, Lawton told SportsHandle. The largest ever win amount can in September 2012 when the books took in $53.4M.

The September ’17 report factors in first four weeks of the ’17 NFL season, which saw underdogs fare pretty well. More casual bettors typically back favorites. NFL underdogs posted a 34-26-2 record in September and delivered big time with an 11-4 mark in NFL’s Week 3 when the Bears beat the Steelers outright, the Bengals covered at Green Bay, Titans edged the Seahawks and the Texans covered at New England when the Patriots needed a last-minute touchdown to win outright.

Underdogs have continued to perform nicely overall throughout October, especially in Week 6 when the Vikings defeated Green Bay (and covered) 23-10, when Aaron Rodgers went down, possibly for the season, after Minnesota linebacker Anthony Barr landed hard on Rodgers who broke his collarbone. In the same week, the Dolphins upset the Falcons in Atlanta as 11-point underdogs and the Giants throttled the Broncos 23-10 in Denver as 12-point underdogs.

The October revenue report will probably reflect another sizable win for the sportsbooks. Why the large increase from September ‘16 compared with September 17? Perhaps the wild and crazy presidential election which corresponded with an NFL television ratings decline.