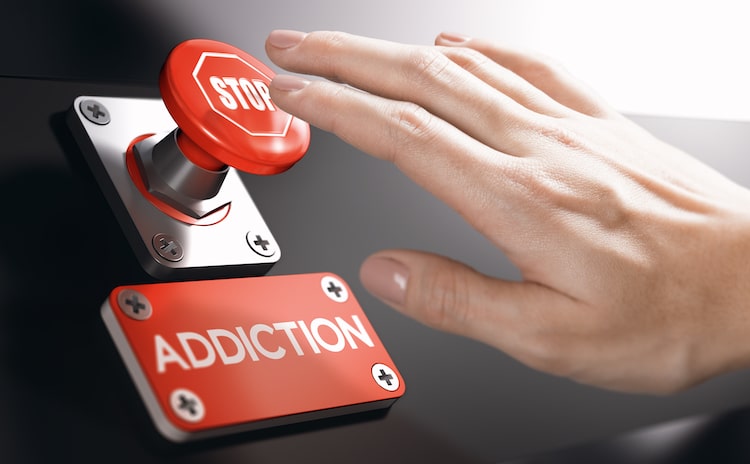 Share on FacebookShare on Twitter
January was an eventful month in many ways — and that includes potentially good news for those concerned about funding for problem gambling programs.
Brianne Doura-Schawohl, vice president of U.S. policy and strategic development for EPIC Risk Management, told an iGaming Business webinar audience recently that developments in both Virginia and neighboring Washington, D.C., bode well for such funding.
Virginia, which launched mobile sports betting last month, in its enabling legislation sets aside a specific amount for compulsive gambling treatment programs.
That is particularly significant, Doura-Schawohl said, because as recently as five years ago Virginia was one of 10 states that provided no such funding at all.
Now, 2.5% of the tax dollars raised from sports betting revenue will go to problem gambling aid.

Yes, the money adds up

How much is that? New Jersey did $6 billion in “handle” in 2020 (total dollars wagered), even with several months of most major sports being sidelined due to the COVID-19 pandemic.
Virginia has a similar population, so if sports leagues are able to complete their seasons mostly unscathed in 2021, the state should easily claim $3 billion in handle for the year even granting that it will take time to raise awareness of the availability of such legal gambling.
If operators retain a typical “hold” of about $200 million in revenue, the state’s 15% tax would bring in $30 million. The compulsive gambling share would then be $750,000 — with that allocation potentially going nowhere but up in subsequent years.

“They did a pretty good job there,” Doura-Schawohl told Sports Handle. “With the economic and social impacts from the pandemic, this is a very decent consideration. We always want to give credit where credit is due.”
Virginia also has approved construction of several casinos, and Doura-Schawohl said that may well produce even more funding for problem gambling assistance than sports betting does once that market matures.
Michigan, the other state that launched mobile sports betting in January, has set aside a specific amount — $1 million — for problem gambling relief. Virginia seemingly will exceed that annual figure in the next year or two, but the Michigan programs will have more certainty of funding.

So Our Legislature Stops Funding 4 Compulsive Gambling Help While It Funds $400K 4 A Destination Casino Study?WOW What A Message!!- #sayfie

A new sheriff in town

The election of Joe Biden as president and a shift in power in the U.S. Senate to the Democrats could both bode well for increased funding for compulsive gambling, Doura-Schawohl said.
“Right now gambling is the only addiction that has no oversight with the federal government,” Doura-Schawohl said. “It’s still not a sure thing, but we remain hopeful for a better discourse. This could be an opportunity to address an issue that in the past has been neglected.”
She added that while the gaming industry overall is wary of federal involvement, the goal of compulsive gambling treatment advocates is for funding, “not regulation.”
A federal bill touted by New York Sen. Chuck Schumer and former Utah Sen. Orrin Hatch in 2018 was widely panned by the industry before it quietly was shelved. But Doura-Schawohl said that the bill was the first to include compulsive gambling in a discussion of oversight of the industry.
Biden’s long track record in the Senate suggests he could be amenable to new funding for social programs such as compulsive gambling — which also, according to some studies, seems to strike some communities of color particularly hard. Biden has said that “equity” in funding for all groups is now an administration-wide policy.
And while states such as Virginia and Michigan are proving more receptive to funding as new gambling is brought to market, Doura-Schawohl said compulsive gambling is a problem in all 50 states.
“Even where legal gambling options are limited, it doesn’t mean people aren’t gambling [illegally],” Doura-Schawohl said, adding that suicide rates are higher among problem gamblers than any other addiction.
But how widespread is the problem in the U.S.? Doura-Schawohl said no one knows.
“There are studies in the United Kingdom showing that there are 50,000 children with a gambling problem and 400,000 adults,” she said. “Here, we’re just guessing” because funding has not been there for extensive research.
ShareTweetShare 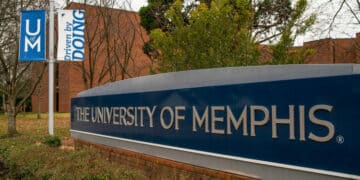