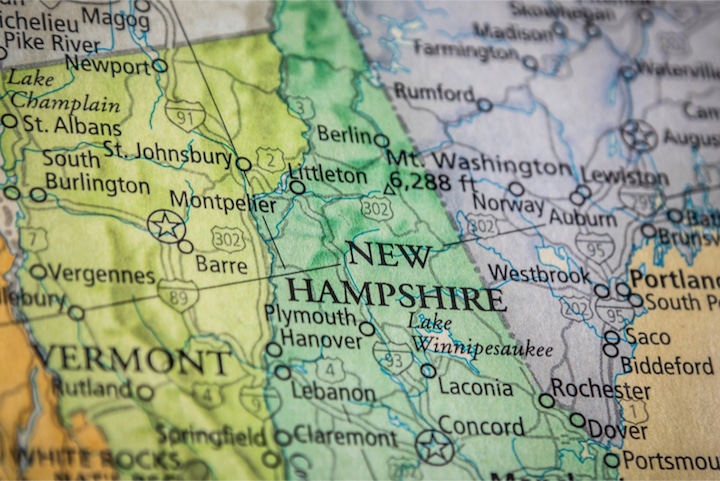 New Hampshire moved one step closer Wednesday to legalizing sports betting even as efforts to approve casino gaming in the Granite State remain in question.

On Wednesday, the Senate Committee on Ways and Means convened for a hearing on HB 480, a bill that would establish a system overseen by the New Hampshire Lottery Commission to regulate sports gambling.

The hearing focused on two topics central to the future of legalized sports betting in New Hampshire from a mobile and retail perspective.

Representative Timothy Lang, (R-Sanbornton), a sponsor of the bill, expects the Senate to vote on the legislation within the next three weeks. The bill passed in the House last month by an overwhelming margin of 269-82.

On the mobile side, the committee heard debate on the number of online vendors the lottery commission could partner with once sports betting becomes operational. On the retail side, discussions centered on whether a limit is needed for the number of brick-and-mortar locations that could offer sports wagering across the state.

An amendment to Lang’s bill would require the commission to limit the number of brick-and-mortar locations to 10 statewide. Lang recommended to the committee that the decision should be left to Lottery to manage the location total based on the demographics of the state.

“Who divvies up where they will go?” Lang said in a phone interview with Sports Handle. “What happens if all 10 wind up in one geographical area?”

From a mobile perspective, Lang hopes to avoid a single-operator model. Instead, his bill authorizes the lottery commission to decide how many sportsbook agents could eventually partner with the state. For reference, Lang said New Jersey currently partners with more than a dozen online vendors. Lang anticipates the Lottery will partner with fewer given the state’s population.

Eleven-term Senator Lou D’Allesandro (D-District 20) also made an appearance at Wednesday’s hearing where he continued a longstanding push for the launch of casino gaming in New Hampshire.

D’Allesdandro’s SB 310  allows for the licensing and operation of two video lottery and gaming facilities across the state. The bill would also allow licensed sports wagering facilities to operate online sports pools.

“Some people don’t want any casino gaming and those who want it don’t want it to be licensed by only two operators,” Lang said.

“Given our new opportunities to legalize sports betting in a responsible and reliable way, and capture more revenue for our education system, I say we go all in and get it done,” Sununu said in his 2019 budget address.

One of the main objectives of the legislation, according to Lang, is to move users away from the underground, black market to a legal, regulated one. The commission agrees. As consumers migrate away from the illegal market, the amount of sports wagering channels across the state will “gradually increase” over the next several years, according to the commission.

Based on a hold percentage of 5 percent, legal sports gambling will bring the state $11.25 million in revenue on the fiscal year, the commission estimates. The amount could increase by more than 10 percent to $12.5 million by FY 2023, according to commission forecasts.

Ready for mobile sports betting in New Hampshire? If you want the right to bet on sports in NH you have to act NOW!

New Hampshire could join Rhode Island as the second state in New England to offer legal sports gambling. Four others in the region – Massachusetts, Connecticut, Vermont and Maine – have pending legislation.

While Lang expects the Senate to pass the legislation, he emphasized that New Hampshire will not be pressured by developments from neighboring states.

“One of the things I can tell you about New Hampshire is that we don’t like to hear about what the neighbors are doing,” Lang said. “We’re not a ‘Keep Up With The Joneses’ type. We’ll do it because it is in the best interest of New Hampshire citizens.” 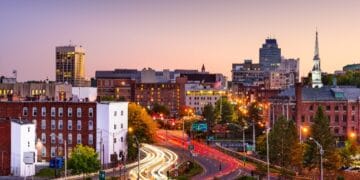