For New Hampshire, 13 Could Be A Lucky Number 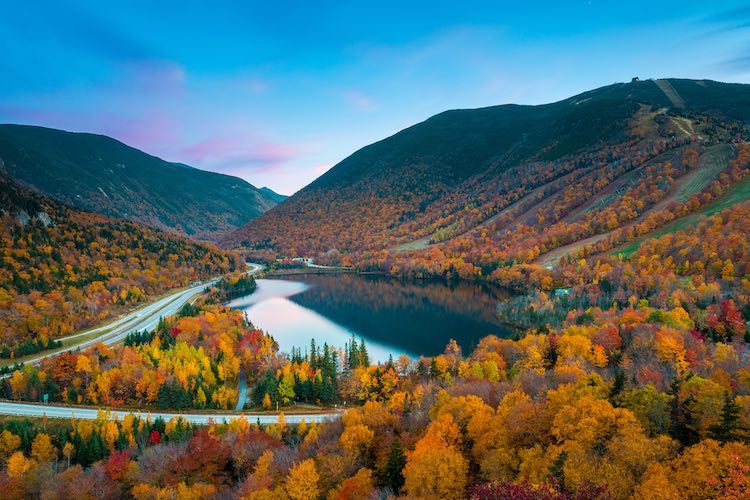 Thirteen potential sports betting operators sent in bids to the New Hampshire Lottery, which will now take about two months to weigh bids and select partners. The Request for Proposal deadline was Friday.

According to a Monday press release, the Lottery won’t disclose who bid, but Lottery Chief Charlie McIntyre said he was “pleased and encouraged at both the robust number of responses and the overall quality of proposals.”

The Lottery is seeking partners for up to 10 physical locations and five mobile/online sportsbooks, including one branded by the Lottery. According to the new law, any jurisdiction wanting a physical sportsbook must get voter approval, and so far, at least nine cities, including Nashua, right on the Massachusetts border, Concord, the state capitol, and Manchester, the biggest city in the state, are planning to put the questions to voters on Nov. 5.

New Hampshire is one of only two New England states to legalize sports betting as of yet. Rhode Island legalized sports betting physical locations in 2018 and over the internet/mobile earlier this year. The difference between Rhode Island and New Hampshire will be that the Granite State will offer bettors multiple mobile options, while Rhode Island’s two mobile apps are run by the same company.

In both states, the lottery is the regulator.

Though the NH Lottery did not release the names of vendors who submitted proposals, the list almost certainly includes DraftKings, which is headquartered in nearby Boston, FanDuel, William Hill, Penn National and other well-known companies in the emerging U.S sports betting landscape. Any one operator could potentially have submitted multiple bids for both mobile and physical sportsbooks.

“They’re some real first-class outfits. So we’re looking forward to combing through it,” McIntrye told WMUR TV-9. “It’s a lot of reading. It’s thousands and thousands of pages. So we’re going to examine what’s best for the state.”

From here, Lottery staff — and likely McIntyre himself — will read through the thousands of pages of proposals and begin vetting potential operators.

“As the critical next step in the process, we look forward to reviewing each response carefully and thoroughly to ensure we can ultimately make the right decisions in launching a sports betting system that engages and protects players, while also driving crucial revenue for education in the Granite State,” McIntyre said.

McIntyre said that according to the fiscal note on the bill, the state could take in up to $10 million in revenue in its first year. The Lottery had $384.2 million in total sales last year, which provided more than $100 million for state education.