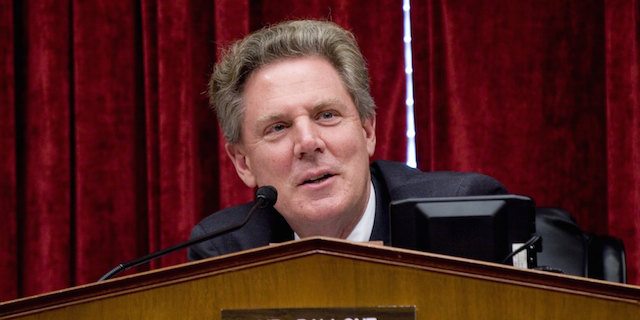 On Wednesday New Jersey Congressman Frank Pallone Jr. (NJ-6) submitted an amicus brief in support of the state and co-petitioner’s case against the NCAA, NFL  and major sports leagues regarding the federal government law banning sports betting outside of Nevada. Congress enacted that law, known as PASPA (Professional and Amateur Sports Protection Act), in 1992.

In the brief, Mr. Pallone makes arguments grounded in federalism, the Tenth Amendment and sovereignty, and also argues that PASPA does not preempt New Jersey from regulating gambling:

The State of New Jersey and its citizens are being coerced by Congress, against their will, to enact legislation governing private conduct – namely, sports wagering – over which it shares power under the Commerce Clause with the Federal Government,” Pallone concluded in his brief to the Supreme Court.

By ordering New Jersey to maintain prohibitions on sports gambling that its State legislature has considered and repealed before, Congress is coercing the State of New Jersey to govern according to Congress’s instructions.  As this form of coercion is unconstitutional pursuant to the guarantees to the States in the form of the Tenth Amendment, this court should hold that PASPA is unconstitutional.

Pallone, a Democrat, has represented New Jersey’s sixth congressional district since 1993. His district contains Middlesex and Monmouth County, home to Monmouth Park Racetrack. Pallone is currently the ranking chairman on the Energy and Commerce Committee.

In May he put forth a discussion draft of the GAME Act (Gaming Accountability and Modernization Enhancement Act), which would repeal PASPA and allow states to “legalize sports betting and online gambling if appropriate consumer protections are also in place.”

At this point that piece of legislation is going nowhere as Congress has more pressing matters to resolve in an increasingly partisan environment. And so with respect to sports betting, Mr. Pallone’s energies appear to be focused on buttressing the state’s case in the Supreme Court.

Also on Wednesday, West Virginia submitted a brief to the high court that was also signed by governors and other officials from 19 additional states. 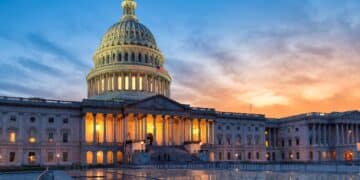