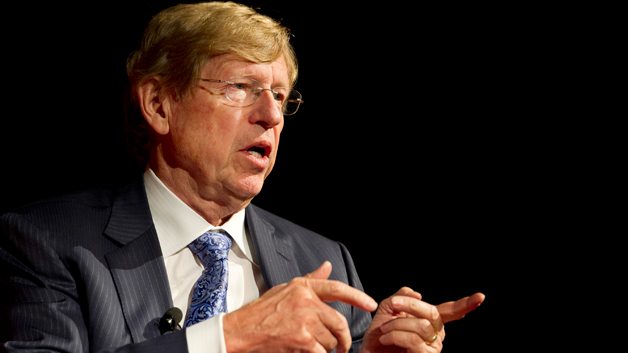 The State of New Jersey on Wednesday and its co-petitioner in the Supreme Court Sports Betting Case (Christie v NCAA), the New Jersey Thoroughbred Horsemen’s Association (NJTHA), filed reply briefs in which they vigorously countered the arguments that respondents set forth in their briefs on the merits in October.

In a nutshell, New Jersey and the NJTHA (collectively “Petitioners”) artfully attacked the NCAA, NFL and other major professional sports leagues’ arguments (the “Leagues”) that the 1992 federal law known as PASPA (Professional and Amatuer Sports Protection Act), which effectively bans sports betting outside Nevada, is both constitutional and necessary to protect the leagues.

In 2014, New Jersey passed a law (sponsored by state Senator Raymond Lesniak) that repealed gambling laws to the extent they apply to Atlantic City casinos or racetracks in the state. Petitioners used the reply briefs to go back to their main arguments that PASPA usurps states’ rights in violation of the Tenth Amendment. They reiterate that the law is fundamentally flawed because it  “commandeers” New Jersey to enforce a federal policy.

Keep in mind here that because the Solicitor General (the “SG,” who acts as the attorney for the United States in Supreme Court cases) filed a brief in support of PASPA, Petitioners also responded to SG’s arguments as well as the Leagues’. Below, we take a look at New Jersey and the NJTHA’s briefs and highlight some key points and entertaining bits in greater detail.

Brief for New Jersey by Ted Olson, Counsel of Record

Ted Olson is a smart guy, to put it mildly, and he’s battled with the NFL before when he represented the National Football League Players Association in the 2011 lockout litigation.

And the Leagues acknowledge that as a result of the lower courts’ injunction, the state-law prohibitions that New Jersey’s Legislature has chosen to repeal must “now remain in force.” That should be the end of the case, because the Commerce Clause does not “confer upon Congress the ability to require the States to govern according to Congress’ instructions.” But that is precisely what PASPA does. It dictates the contents of New Jersey’s laws by conscripting New Jersey’s Executive—as if he were a “puppet of a ventriloquist Congress,” to keep “in force” statutory prohibitions on sports wagering that the State’s Legislature has repealed.

However broad congressional power may be under the Commerce Clause, it is subject to the Tenth Amendment, which establishes that federal laws that commandeer state regulatory authority are not valid exercises of that power. The Leagues’ categorical argument that federal laws phrased as Commerce Clause prohibitions never commandeer is refuted by this Court’s anti-commandeering cases and the rationales underlying them. Indeed, PASPA’s prohibition on State regulatory activity—licensing and authorization by law—cannot preempt because no comprehensive federal regulatory scheme governs sports wagering. PASPA simply directs States to exercise their police power to enact, maintain, and enforce federal prohibitions on private activity. Congress is not allowed to do that.

One constant point of disagreement is PASPA’s mode of operation. The Leagues say that PASPA requires states to “do nothing,” and therefore that it’s not an affirmative command, and so it’s kosher. But New Jersey says that there’s no difference between an affirmative law telling a state to do nothing and one that prohibits it from doing something; here, prohibiting the state from (partially) repealing its own laws regarding sports betting.

In the Leagues’ brief in October, they spent a large amount of space discussing the “severability” of one of PASPA’s clause (meaning the clause could survive and PASPA could stand). The counter point:

NJ's "no severability" argument in a nutshell – pic.twitter.com/g6C8GlPxsI

The Leagues argued that the clause could stand alone and basically allow PASPA to function in the same way without it. But New Jersey used a wardrobe analogy to explain why that interpretation doesn’t work:

If Section 3702(2) is a “belt” to Section 3702(1)’s “suspenders,” Leagues Br. 56, then the trousers are Congress’s unconstitutional “federal policy” of prohibiting States from legalizing sports wagering under their own laws. 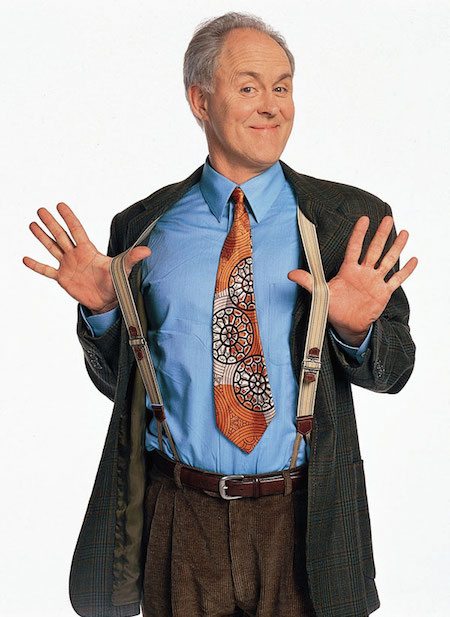 Brief For NJTHA by Ronald J. Riccio, Counsel of Record

The NJTHA brief drives home Tenth Amendment and federalism arguments as well, arguing that the Leagues go to great lengths to portray PASPA as constitutional (note: For some reason the brief is no longer available on the Supreme Court’s website for some reason, so passages appearing below come from a version of the brief accessed on Wednesday around 4:00 pm. ET, which I printed out).

After referencing Zoolander in the opening brief, Riccio goes to the holy bible (in a footnote) to make a point here about an affirmative command versus a prohibition dispute:

Riccio also uses a colorful analogy to demonstrate why PASPA does not constitute the kind of “preemption” that the Constitution allows via legislation regulating private conduct. The argument is basically that the Leagues are conflating commercial conduct of citizens with conduct of the State.

The passage begins, “A private party does not conduct business ‘in the states’ stead,’ or as the State’s ‘agent,’ simply because there are a limited number of locations where its business is permitted. An extreme example demonstrates the point”:

Riccio then drops a People’s Elbow:

[The Leagues] and the United States wish they could rewrite PASPA so that it worked like an ordinary federal state statute with a preemptive effect, and said something like, “Any provision in state law to the contrary notwithstanding, it shall be unlawful for any person to operate a sports-gambling scheme.” That wished-for statute is not what Congress enacted in PASPA. Even now, after five years of litigation up and down the federal judiciary, no one has identified a single other statute that works the peculiar way PASPA does.”

Up Next: Oral Arguments

Oral arguments will take place on Monday, December 4. SportsHandle will be there to bring a blow-by-blow (once I recover my cell phone from the locker).

Notably the Solicitor General will be participating in those arguments with 10 minutes allotted for the SG. Next week we will have expert analysis on the impact of the SG’s participation, how it might affect League attorney Paul Clement’s points, and the logistics in general.