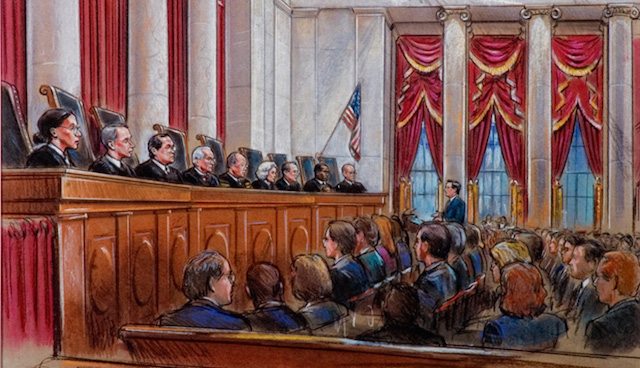 Respected gaming law expert and consultant, Professor I. Nelson Rose, has predicted that the Supreme Court of the United States will rule in favor of New Jersey in its case against the NCAA and major pro sports leagues regarding sports betting.

“I think an overwhelming majority of the court is going to say that Federal Law – the Professional and Amateur Sports Protection Act (PASPA) – is unconstitutional,” Rose recently told Becky Liggero of CalvinAyre.com. “I think that it is close to unanimous whatever the decision is.”

Oral arguments in the case, formally known as Christie vs. NCAA, are scheduled for December 4. Respondents (the leagues) have until end of day today (October 16) to file their brief in response to petitioners’ briefs, which we discuss here and dissect here.

“It’s irrational. It discriminates” Rose tells Liggero of PASPA in the video. “Why should New Jersey not be allowed to have sports betting while Nevada has it? It also is the only federal statute that I know of that tells the states they can’t change their policy on gambling … The Court of Appeals [the lower court] made such an outrageous decision — they interpreted this statute as saying a state cannot change its laws.”

Rose is actually a former Harvard Law School classmate of Chief Justice John Roberts. They used to play poker together. Rose wrote previously about Roberts’ representation of casinos during his days as a trial lawyer. That representation only matters now as part of the fabric of Roberts’ legal interpretations. Rose explained in an August essay:

“Roberts appreciates that legal gambling is a state issue.  He and the other conservative members of the Court would like to knock out every federal law that prevents states from making their own decisions … Liberal justices do not want the GOP controlled Congress to tell states like California what those states can and cannot do.”

His prediction is summed up: “I think it might be close to unanimous.” And what comes next? “There will be an explosion of sports betting. I think it’s really going to be a wild time for sports betting.”

Stay tuned for Respondents’ brief and our analysis on the arguments with our own legal scholar. 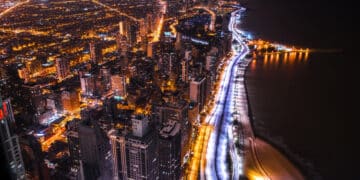