The defunct sportsbook is in default for a $1 million-plus sponsorship fee, the team claims

by Matt Rybaltowski
in Industry, Legal 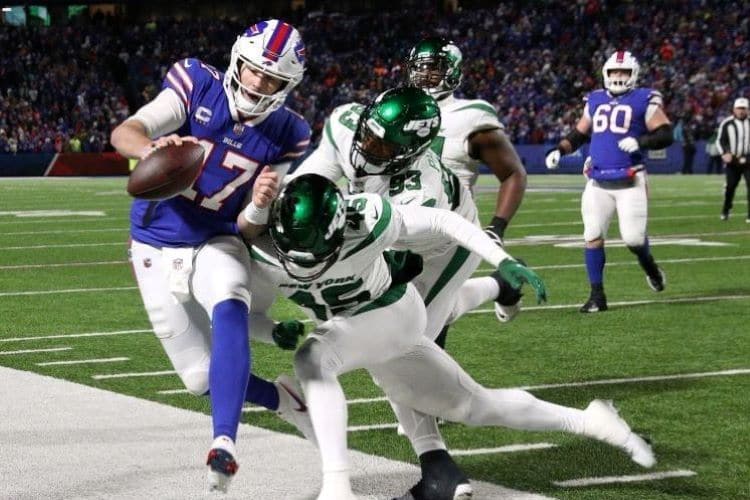 The New York Jets have asked a Delaware Chancery Court to appoint a receiver for Fubo Gaming Inc. in regard to the collection of a seven-figure sponsorship fee that is allegedly overdue by more than a month.

Under the deal, Fubo Gaming agreed to pay $12.4 million in sponsorship fees over the five-year term of the agreement, according to Foley & Lardner LLP, a Manhattan law firm that represents the NFL franchise. Fubo Gaming has failed to pay a $1.18 million installment fee due on Oct. 1, 2022, the firm wrote in a default letter obtained by Sports Handle.

“The Jets intend to take all actions necessary to recover the damages suffered as a result of Fubo’s defaults and bad faith,” the firm wrote in the letter.

FuboTV initiated a strategic review in August with the aim of partnering with a third-party sportsbook. While multiple companies expressed interesting in acquiring the sports betting division, none of the offers for Fubo’s sports betting assets would have generated “sufficient returns to shareholders,” Fubo announced last month.

The Jets, according to the default letter, are willing to discuss a “mutually agreeable resolution” of the matter that includes payment of amounts owed under the agreement. Nevertheless, attorneys for the franchise have asked Fubo to provide the requisite financial information to assess the company’s ability to repay the amounts due, including Fubo Gaming’s balance sheet as of Oct. 28.


The lawsuit has yet to be processed by the Court, an industry source told Sports Handle.

“We believe this petition is without merit and intend to vigorously defend our position,” a FuboTV spokesperson told Sports Handle. The spokesperson declined to comment further on the matter.

The partnership centered on the creation of the Fubo Sportsbook Lounge at MetLife Stadium for Jets home games. Fubo also became the presenting partner of the Jets’ mobile app. 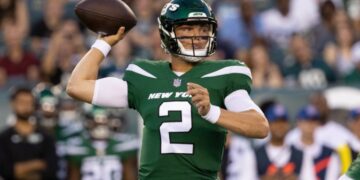 Get A Grip — The Week In Sports Betting: Fubo’s Out, Will More Follow?