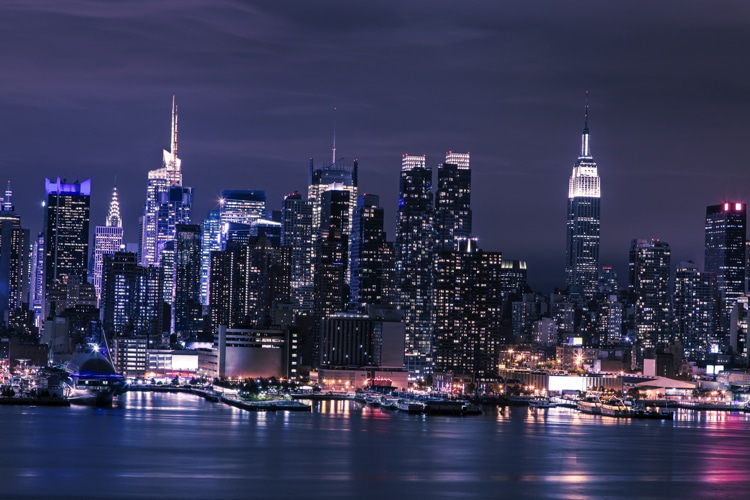 The total was 1.2% better than September’s $145 million haul, as operators slowed their roll to a degree against the betting public. The overall statewide hold was 9.4%, more than two full percentage points lower than September, and contributed to the house barely setting a new revenue record despite a 22.9% month-over-month increase in handle to $1.55 billion.

The state added another $74.3 million in tax receipts to its coffers, crossing the $500 million mark that was widely panned when then-Gov. Andrew Cuomo touted it as a potential annual tax revenue amount for the state. Rather, New York’s nine mobile operators and four commercial casinos crossed that threshold in 10 months, accounting for more than half of the country’s $1 billion-plus tax revenue total from commercial wagering this year and the $2 billion generated since the repeal of PASPA in 2018.

October’s handle was the third-highest in the 10 months of mobile wagering, slotting behind the $1.69 billion in January and $1.64 million in March. It was also the fourth time the Empire State topped $1.5 billion, a figure no other state has approached. New York has the top four monthly revenue totals nationally and seven of the eight that have eclipsed $100 million, with New Jersey holding the No. 5 spot.

The expected bump that comes with five weekends in October came true for FanDuel, which cleared $600 million in monthly handle for the second time at $609.1 million. It also notched a double-digit hold for the fourth consecutive month, this time landing at 12.6%, as its $76.4 million set a New York monthly record for operators and accounted for 52.5% of the state’s overall mobile revenue.

DraftKings, though, continued to make inroads for mobile handle market share, reaching an all-time high of 34.6% after accepting a record $534.6 million in wagers. It marked the first time the Massachusetts-based book cleared the half-billion mark, though the drop in hold of nearly three percentage points resulted in an 8.4% monthly drop in revenue to $41.1 million.

Among the other five mobile sportsbooks, PointsBet and Resorts World were the only ones to report a month-over-month increase, with the former book improving by 29.2% to $2.2 million. PointsBet was aided by a 66.1% surge in handle to close to $39.7 million, while Resorts World ticked 17.4% higher to $463,339, as its win rate was one-half of a percentage point higher and handle increased 8.1% to $6.9 million.

On the other end of the spectrum, Bally Bet became the first mobile operator to post a monthly loss in New York, paying $31,467 above the $1.5 million it accepted in wagers. Through its first four months of operations, Bally Bet has generated $250,000 in revenue from close to $4.4 million handle.

The state’s four commercial sportsbooks combined to extend their run of double-digit holds to four consecutive months, finishing with a 10.6% win rate to collect $1.2 million in revenue from $11.3 million in wagers. Rivers paced both categories with close to $5.6 million handle, from which it claimed $511,043 to clear $3 million in revenue for 2022.

Del Lago posted its seventh hold of 10% or more in October, reaching 10.3% while finishing second in revenue at $288,460. The Waterloo casino has had some of the biggest ups and downs among the quartet of brick-and-mortar sportsbooks this year, with three monthly losses when not hammering the public, and is currently close to $1.6 million ahead for the year.